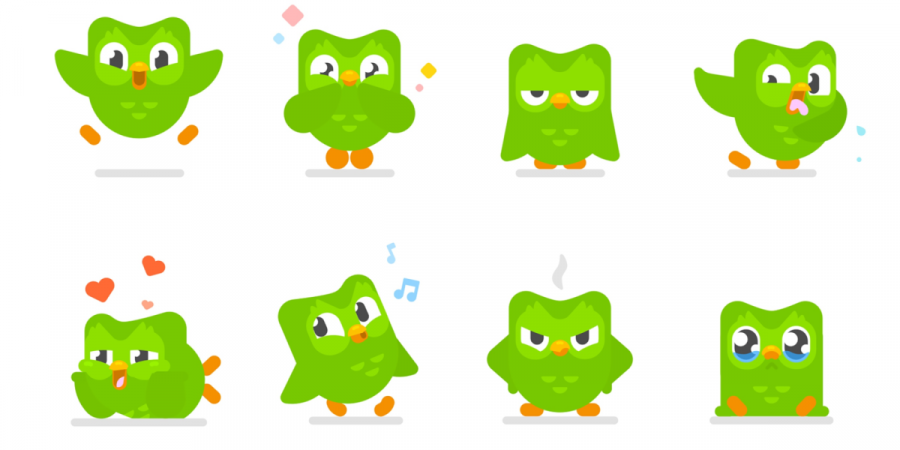 Duolingo is implementing the Birdbrain model in an application for learning foreign languages. The algorithm will offer users personalized tasks aimed at increasing motivation for learning and the effectiveness of classes.

Today, a typical lesson in Duolingo consists of pre-composed sequences of questions. This is a problem, because if the questions are too simple, users become bored, and if the questions are too complex, the motivation to learn decreases. After the introduction of Birdbrain, users will receive individual tasks according to their abilities and needs. Duolingo research has shown that a balanced percentage of difficult questions motivates students to continue their studies.

The task of the AI models developed at Duolingo is to predict areas that the user knows well, in which he is experiencing difficulties, as well as areas where knowledge could have been forgotten. Birdbrain determines the probability of a correct answer to a new question and decides whether to show it to the user or not.

In addition, the company plans to use speech models for automatic speech formation in listening tasks. Previously, Duolingo attracted actors to voice tasks in each language. This is an expensive part of developing new lessons, since Duolingo offers lessons in several dozen languages, including rare dialects. The algorithms developed by Duolingo allow for rapid adaptation of speech models to new languages.