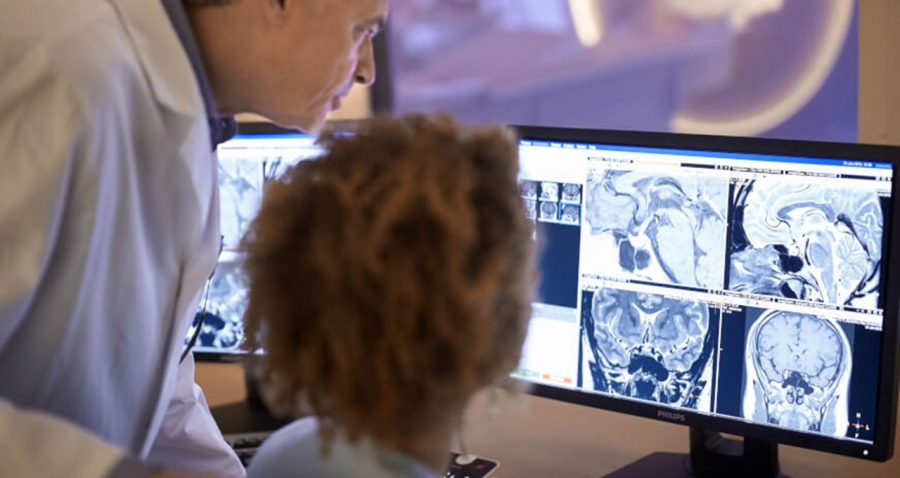 The researchers reported on the development of a method for early diagnosis of Alzheimer’s disease from fMRI images based on ResNet 18. The accuracy of the model is 99.99%, which is a record value among similar models.

The model developed on the basis of ResNet 18 performs the classification of 138 objects in brain images. The researchers trained the model on the Alzheimer’s Disease Neuroimaging Initiative fMRI dataset. The accuracy of the model in distinguishing between mild cognitive impairment and early Alzheimer’s disease was 99.99 percent, and in distinguishing with severe cognitive impairment was 99.95 percent.

In the future, the algorithm may become the basis of software that can quickly analyze the data of vulnerable groups — people over 65 years of age or with dementia in the family history of the disease — and warn medical personnel about the need to confirm or exclude the diagnosis.