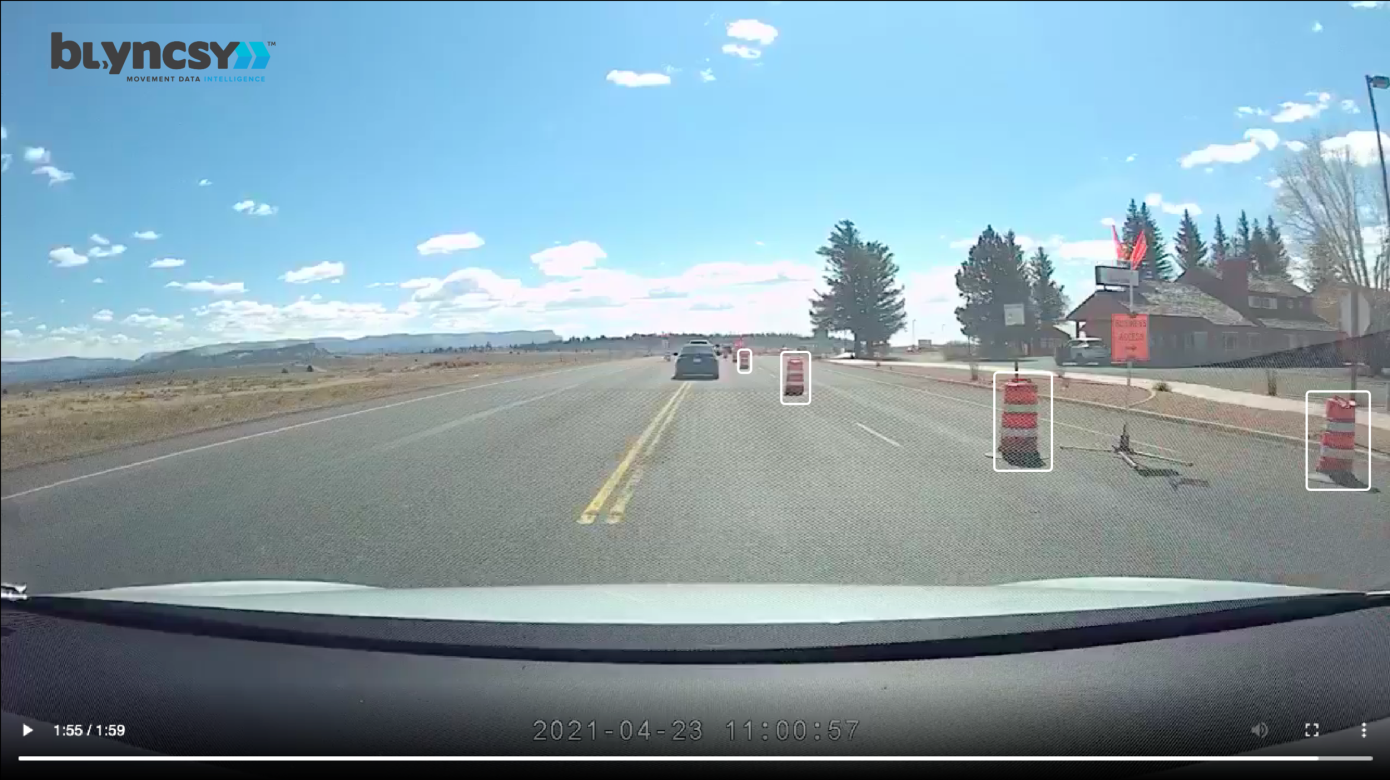 AI startup Blyncsy has introduced Payver technology, which, based on video recorder data, provides transport agencies with up-to-date information about which roads require maintenance and repair. The pilot project has been launched in Utah since June 1.

Inefficient road maintenance creates a danger for drivers. To date, governments learn about problems on the roads only from citizens ‘ appeals or during lidar scans of roads conducted every few years. Payver technology reports potholes and debris on roads, faded lane dividers, and missing or overturned road signs to authorities in near real time. Blyncsy provides access to Payver to governments at a reduced price. A pilot project deployed by Blyncsy in the Salt Lake County region analyzes the condition of more than 350 miles of roads. The cost of implementing Payver in Utah was $ 90,000. In the next few weeks, Blyncsy will provide a full list of states that have joined the program.

Payver technology collects high-quality images and videos from various sources, such as video recorders, and analyzes the data using computer vision models. Transport agencies can either get access to the road condition monitoring system, or immediately integrate Payver into existing software that determines the order of ranking of repairs. In the future, Blyncsy plans to expand the functionality of Payver by adding automatic generation of road improvement proposals, such as the creation of new pedestrian crossings and bike paths.