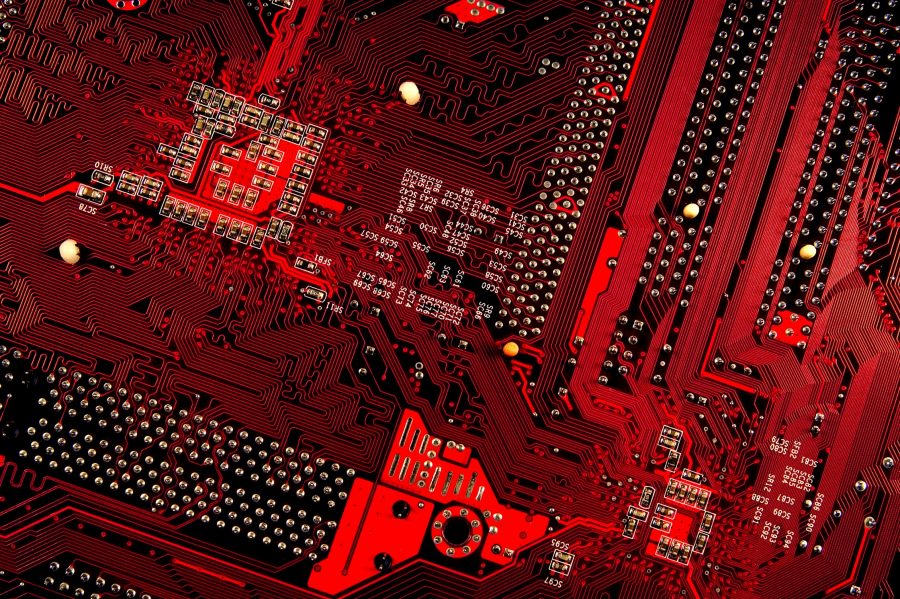 Samsung uses an artificial intelligence system DSO.ai Synopsys to develop a new generation of Exynos ARM microprocessors used in the company’s smartphones. Synopsys claims that the reinforcement learning method can reduce the development time of a new chip by more than 5 times.

Creating a new chip design requires several months of work by a group of experienced engineers. Synopsys, a leader in the semiconductor industry, uses the experience of its own long-term research to train artificial intelligence algorithms and therefore has more efficient algorithms for creating chips compared to Google, Nvidia and IBM, which are also working in this direction. The models of Synopsys and its competitors use reinforcement learning. In particular, Google uses reinforcement learning to place components on tensor chips used to train and run AI models in data centers.

As one of the results DSO.ai Synopsys cites a 15% increase in the performance of the chip of an unnamed American company. The system DSO.ai It can be configured to determine priorities in the development of chips, such as the chip area, its performance and energy efficiency. In the future, the company plans to use AI to configure software, including neural networks, in such a way as to achieve its more efficient operation on a certain chip.