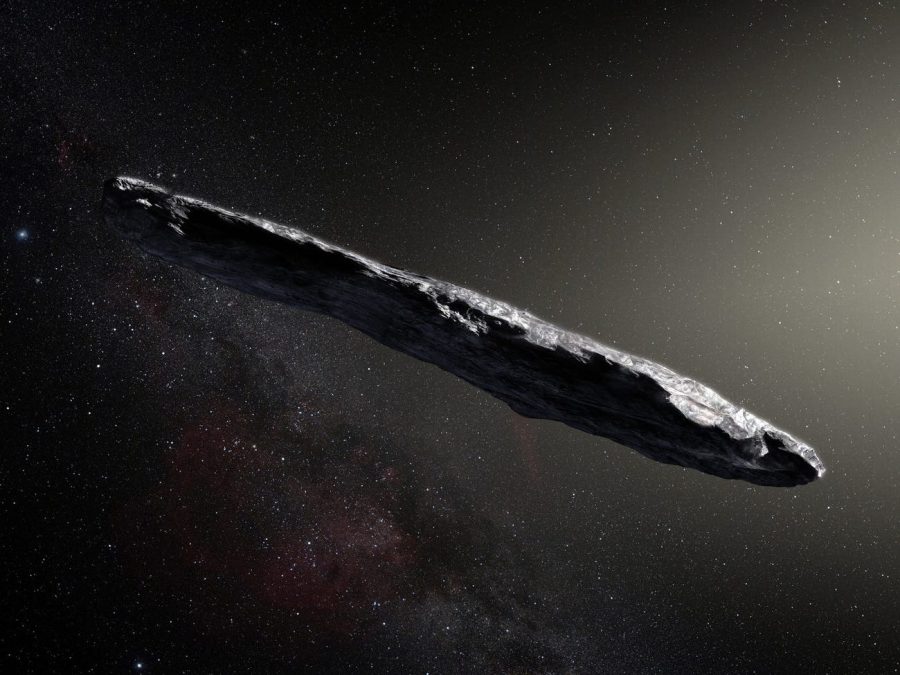 A group of scientists from Harvard has initiated the Galileo project, which will use artificial intelligence technologies, a network of telescopes and other sources of astronomical data to search for technologies developed by extraterrestrial civilizations.

The team plans to develop algorithms based on computer vision that scan data from telescopes to search for objects-artifacts-outliers that may have an alien origin. To solve this problem, scientists have already received $ 1.75 million in funding from private investors.

The initiative appeared after the publication by the Pentagon of a report on 143 UFO sightings that cannot be explained within the current level of technology development. Within the framework of the project, it is planned to use telescopes to conduct continuous shooting in ultra-high resolution, explore unusual objects in terms of characteristics and publish the results in the public domain.

The Galileo project is an addition to the SETI Institute, which is engaged in the search for extraterrestrial life based on the analysis of radio signals. Unlike SETI, Galileo is aimed at finding physical evidence of the existence of alien civilizations, including potential alien satellites that may be in Earth’s orbit, and fragments of extraterrestrial ships. To do this, a network of telescopes will be built at a cost of about $ 500,000 each with a resolution of 1 mm at a distance of about two kilometers from the object. The development of neural networks that analyze data from telescopes to detect anomalous objects is one of the key tasks of Galileo.