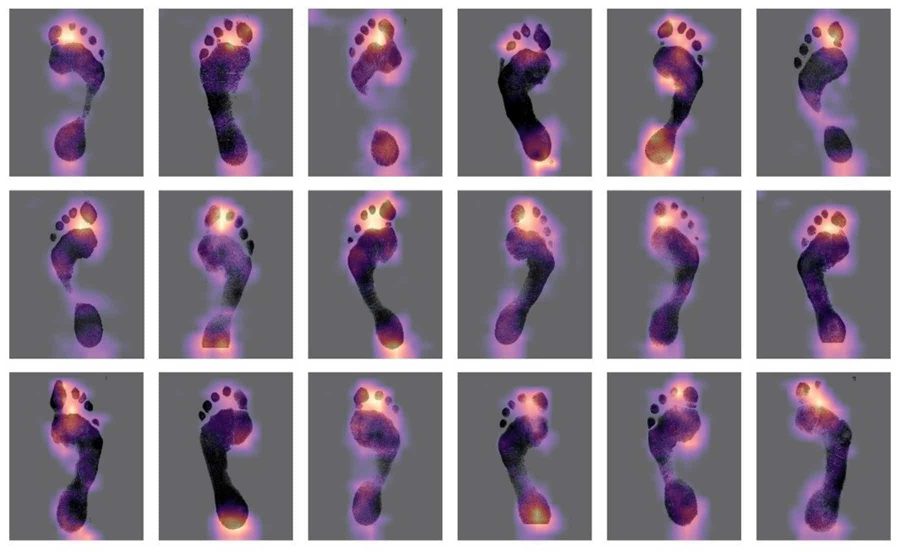 Neural networks developed by Bluestar determine the gender and age of a person, as well as the model of shoes by the footprint of the sole. Neural networks have an accuracy that exceeds the analysis of forensic experts, which allows them to be used to solve crimes.

A shoe footprint is one of the most common types of evidence, especially in home burglaries. The footprint allows you to find out the height, weight and gender of the suspect. Shoe specialists can also determine the brand and model of shoes based on their own experience. However, there are not enough such experts-for example, there are less than 30 of them in the UK. Therefore, these tasks are often solved by ordinary police officers, the accuracy of whose results is much lower than that of experts.

The second neural network was trained to determine the brand and specific model of shoes by the sole. The model recognizes the shape of the treads and the brand logo and compares them with the database. The efficiency of the neural network was 60-91%, while the accuracy of recognition by an ordinary person and an expert was 22-83% and almost 100%, respectively.

The reason why the second neural network did not surpass the experts is that the sole of the shoe changes depending on wear. In particular, the shape of the tread is distorted, and the neural network begins to cope with recognition worse. Nevertheless, the use of a neural network will reduce the time spent by an expert and, consequently, the cost of paying for his work: in the UK, they amount to an average of 5,930 pounds for working on one shoe print, and the total annual cost of training experts is 4.1 billion pounds.