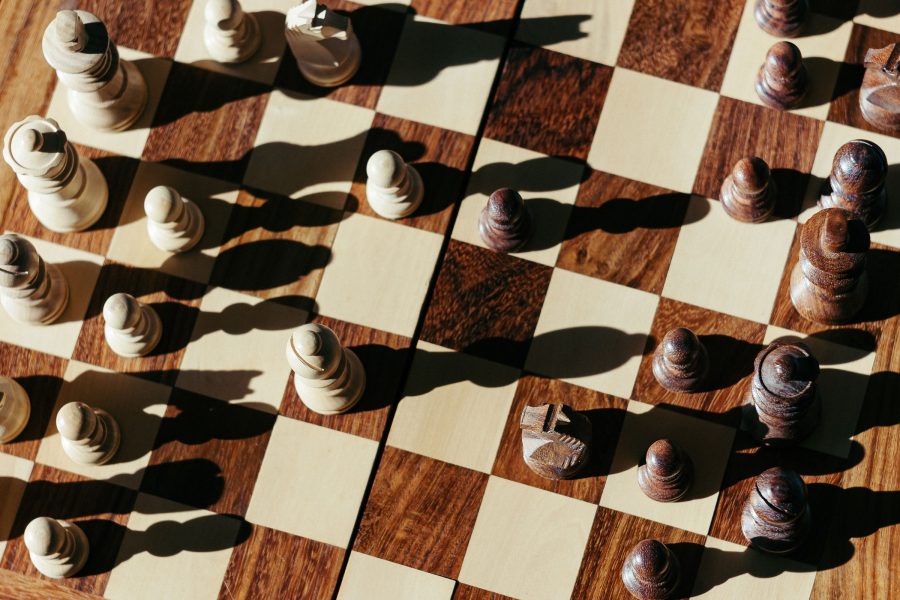 Instead of beating the opponent in chess, the Maia neural network tries to guess the player’s next move, taking into account possible mistakes that he may make. The algorithm can be used to eliminate medical errors and to train people.

The neural network developed at Cornell University is the first step in the development of new artificial intelligence methods that take into account people’s susceptibility to errors. One of the applications of this technology is healthcare. A system that predicts errors can be used to train doctors to determine a diagnosis from medical data or to help them detect errors. Chess was chosen as a testing ground because it is one of the first areas in which machine learning was able to defeat humans.

Maia was developed by modifying the open-source code of Leela Zero. Leela Zero is a clone of Alpha Zero, an artificial intelligence program created by Alphabet’s subsidiary DeepMind. The difference between these codes and other chess programs is the use of machine learning methods, namely reinforcement learning. Other AI chess players, including the chess supercomputer, Deep Blue, try to win by considering combinations of all possible moves. The peculiarity of Maia is that it focuses on finding the most likely move of the opponent. The neural network was trained using data from LiChess, a popular online chess server.

Maia can be used for learning chess games and training. With a sufficient number of games, you can train a neural network to predict the moves of a particular player. Maia will allow you to play a video game with artificial intelligence that simulates an esports star. In addition to games, artificial intelligence programs that recognize human behavior will help companies choose the most profitable negotiation tactics and create programs that predict the actions of competitors in the market.