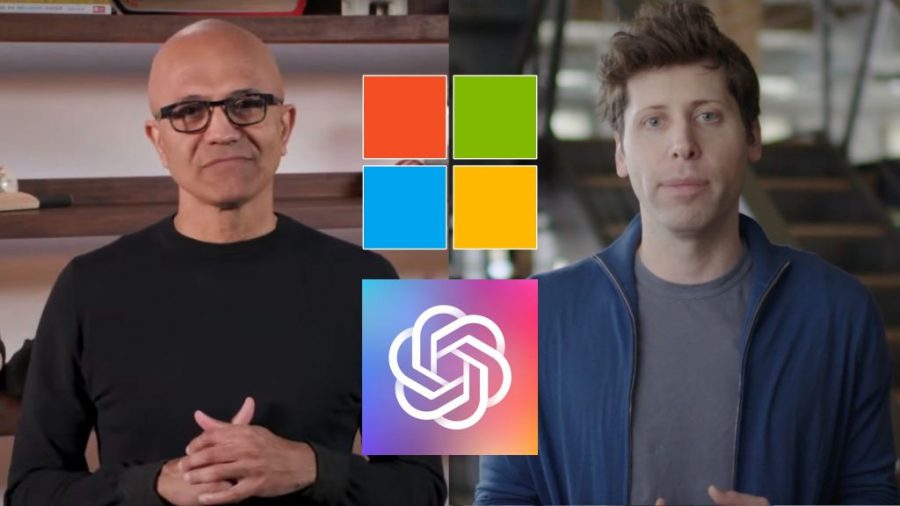 At the Build conference, Microsoft announced the integration of GPT-3, a natural language model developed by OpenAI, into Microsoft Power Apps. The tool will allow users to create applications without having to write code.

Microsoft Power Apps is a low-code application development platform. New features based on artificial intelligence allow you to formulate a request using spoken language. For example, for the query “find products where the name starts with ‘kids'”, GPT-3 will offer options for converting the command to a formula of Microsoft Power Fx, the open source programming language of the Power platform, for example “Filter (‘BC Orders’ Left (‘Product Name’, 4)= “Kids”)”. Although Power Fx is built on Microsoft Excel and is therefore much easier to use than traditional programming languages, creating complex queries requires experience. Using GPT-3 allows you to reduce the time required for training. When entering a query, GPT-3 provides not one, but several options for Power Fx formulas, and then the user selects the most appropriate one (see Figure). Microsoft claims that the goal of creating a product is not to eliminate the need to write code, but to help novice users learn the Power Fx syntax faster.

GPT-3 is part of a new class of models in the Microsoft AI at Scale initiative, which are trained on billions of pages of publicly available text to deeply analyze the nuances of language, grammar, and context to expand the class of tasks associated with text creation. Last year, OpenAI released an Azure-based API that allows developers to explore the capabilities of GPT-3. Since then, researchers have used it to write poems, tweets, articles, reply to emails, and create computer code.

In the future, Microsoft plans to implement both Power Fx and GPT-3 in other tools within the Power platform. The new features announced at Microsoft Build will be available in English in North America by the end of June.