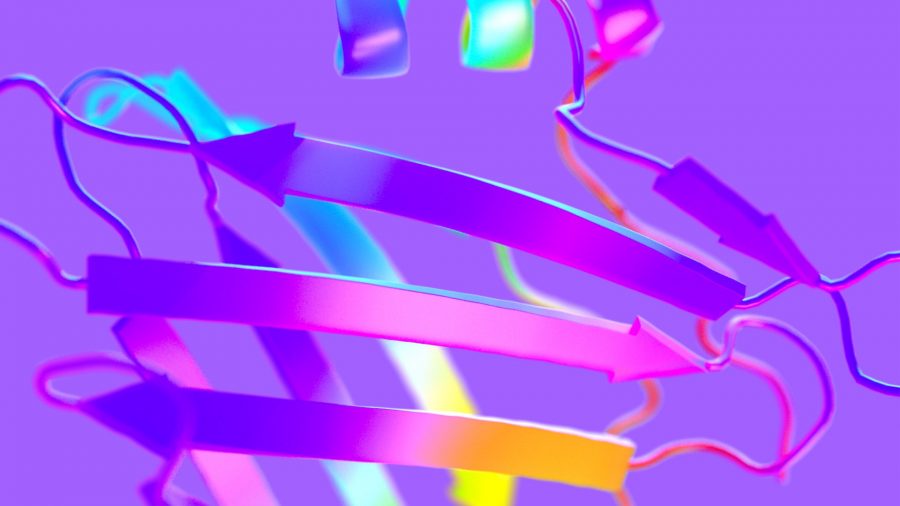 DeepMind has published the open source code of AlphaFold 2.0 , an algorithm based on artificial intelligence that predicts the structure of proteins. The tool allows you to significantly speed up the process of drug development and investigate the mechanisms of various diseases.

Predicting the structure of proteins is one of the key tasks in the field of health and life sciences. The selection of proteins based on physical methods, such as X-ray crystallography, nuclear magnetic resonance spectroscopy or cryo-electron microscopy, is a time-consuming and expensive iterative process. DeepMind started the research of protein clotting based on artificial intelligence in 2016. In 2018, the AlphaFold 1.0 code was introduced, but its capabilities were insufficient for scientific use.

Alphafold 2.0 is a neural network that works according to the principles characteristic of the image recognition task. The input data is information about protein sequences. The model estimates the distance between individual residues in the protein structure. These data are analyzed using the gradient smoothing method, after which a preliminary version of the structure is formed. Finally, the algorithm combines predictions of the distances between protein residues with an estimate of the conformation energy of the molecule to refine the structure.