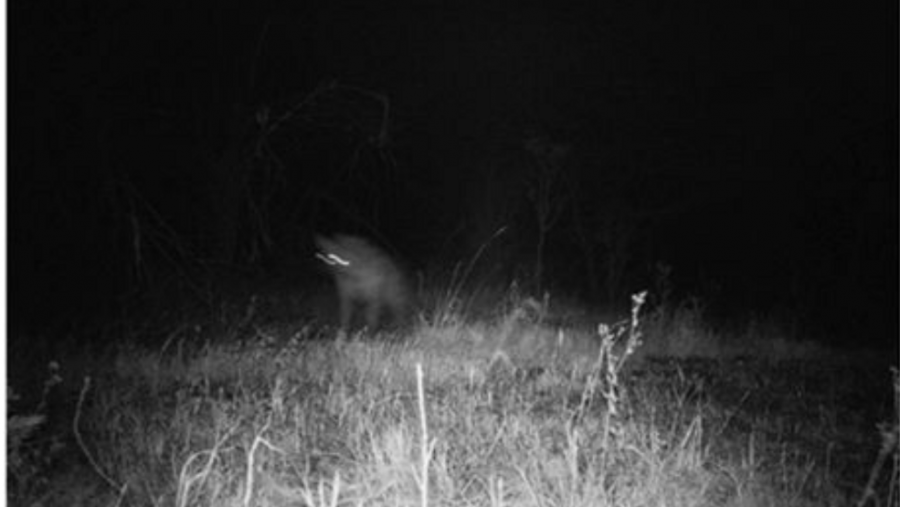 Having large enough amounts of data gives an opportunity to apply Deep Learning methods to almost any task. We have seen in the recent years, the success of deep learning methods and techniques, especially in the area of computer vision. Obtaining large amounts of image data does not represent a major problem nowadays since our cameras have advanced pretty much as well as the transmission and storage capabilities of systems. At the same time, labelling such large amounts of obtained data requires an immense human effort and, in some way, it represents a bottleneck in the whole process of tackling some specific problem.

To better understand wildlife ecosystems, it is necessary to have detailed, large-scale knowledge about the location and behaviour of an animal in the natural ecosystems. Accurate and up-to-date information about the state of the animals in the ecosystem can be crucial towards the objective of studying and conserving the wildlife ecosystems. Ecologists, biologists, and wildlife experts have been putting substantial efforts in the past few decades to save wildlife, and they were trying to raise awareness regarding the importance of wildlife and wilderness.

One common method used by ecologists and biologists for obtaining information about wildlife are camera-trap projects. Putting a large number of cameras at specific locations in the wild has enabled them to study animal population sizes and distributions. However, due to the required human effort for analyzing the images from camera-trap projects, experts are only able to extract little valuable information out of huge amounts of data that they possess.

The goal of this project is to apply Deep Learning to be able to identify, count and describe the behavior of animal species. From this definition, the problem can be framed as multitask learning problem using images from camera-trap projects. Arguing that the tasks mentioned above are related and that there are features common to all tasks, the researchers tackle the problem by learning them together. They also argue that by doing so, the tasks can be solved faster, more efficient and it can be easier to store and transmit the model.

The researchers use a large-scale labeled dataset coming from the Snapshot Serengeti Project — the world’s largest camera-trap project. This project has 225 camera traps running continuously in Serengeti National Park, Tanzania.
The public Serengeti Dataset that is used in this project contains 3.2 million images corresponding to 1.2 million capture events (note: a capture event represents a moment when the camera identified movement and a few pictures are taken). In this project, researchers focus on capture events that contain only one species, and they removed events containing more than one species from the dataset.

However, taking this approach might be potentially harmful to the learning process, since the transferred labels from events to individual images might often not correspond. In the paper, they argue that adding this kind of “noise” can be overcome by the neural network.

The researchers take this into account when tackling the problem in a two-stage manner utilizing a two-stage pipeline:

To perform the two main tasks along with the subtasks defined in the information extraction task, the researchers train one model. In fact, throughout the project they investigate different Deep Neural Network architectures, to find the most suitable one for multitask learning in the context of automated animal identification.

The first task is the easiest of all. It is a binary classification, and the only problem arising in this context is the notable class imbalance. To solve this, they take the 25% non-empty images, and they randomly chose the same amount of data from the rest of 75% of empty images. Doing so, they end up with 1.5 million images out of which 1.4 million for training and 100 000 for testing. As they report, all the classifiers achieve more than 95.8% accuracy on this task with VGG being the best model yielding 96.8%.

The Serengeti Dataset contains 6 not mutually exclusive labels defining the behaviour of the animal(s) in the image: standing, resting, moving, eating, interacting, and whether young are present.

A binary classification addresses the possibility to have multiple labels due to the non-exclusivity of the classification problem for each of the labels (predicting whether that behaviour exists or not in the image). Pooled across all attributes, the ensemble of models produces 76.2% accuracy, 86.1% precision, and 81.1% recall.