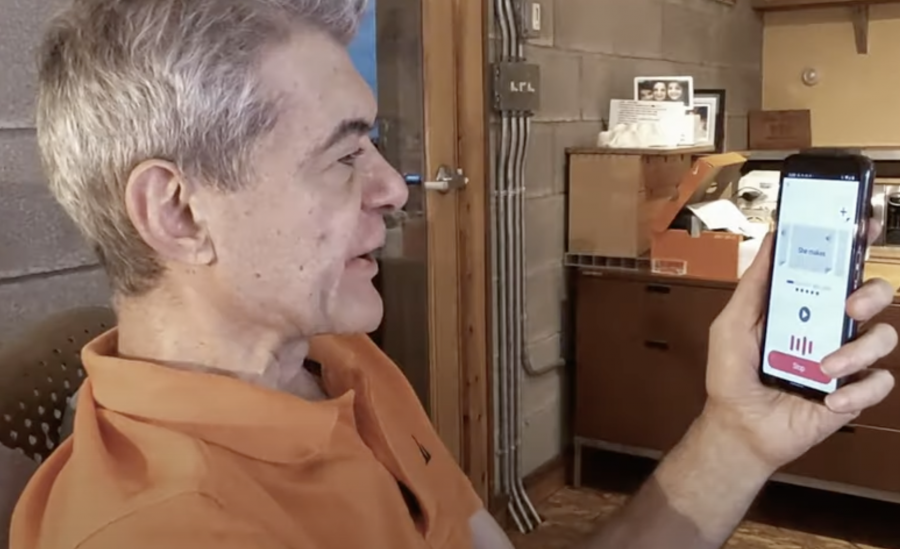 Google invites people with speech disorders to join the testing of the Android application Project Relate. The application is aimed at simplifying the communication of people with stroke, ALS, Parkinson’s disease and other diseases.

The Relate project was made possible thanks to more than a million speech samples recorded by volunteers with speech disorders. Google is now looking for English-speaking testers to try out the app.

Testers will be asked to write down a set of phrases that the application will use to automatically learn to better understand personal speech features. The application consists of three main components: listening, repetition and assistant.