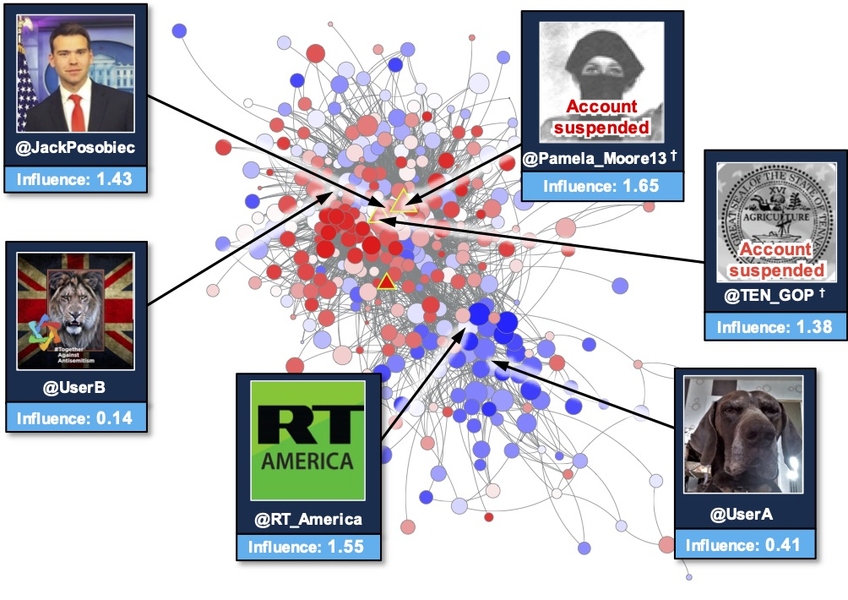 MIT scientists have developed RIO, a system based on artificial intelligence that recognizes fake news in social networks. First used in the French elections, the neural network detected disinformation-spreading accounts with 96% accuracy.

Social networks actively fight disinformation campaigns, as they can potentially influence the course of elections, strengthen conspiracy theories and provoke crimes. The goal of the scientists was to create a system that would automatically detect disinformation and accounts that spread it on social networks. The study is published in the journal Proceedings of the National Academy of Sciences and is awarded the R&D 100 Award. The pilot launch of the project was conducted before the French presidential election in 2017. In the 30 days leading up to the election, the RIO team collected real-time social media data to search for and analyze the spread of misinformation. In total, they collected 28 million Twitter posts from 1 million accounts. Then, using RIO, they were able to detect disinformation accounts with 96 percent accuracy.

RIO’s uniqueness lies in the fact that it combines several analytical methods to analyze the mechanisms of spreading disinformation. For example, RIO classifies fake accounts and examines their behavior, determining whether the account interacts with foreign media and the information in which languages it distributes. This approach allows the system to detect malicious accounts that are actively involved in various campaigns, ranging from the French presidential election in 2017 to the spread of misinformation about Covid-19.

Another feature of RIO is that it can detect and quantify the impact of accounts managed by both bots and humans, while most automated systems used by social networks only detect bots. RIO also allows those who use the system to predict how various countermeasures can stop the spread of a particular disinformation campaign. The researchers suggest that RIO will be used by both government and industry, as well as beyond social media in the realm of traditional media such as newspapers and television. They are also currently developing a new neural network aimed at studying the impact of disinformation on individual attitudes and behaviors.