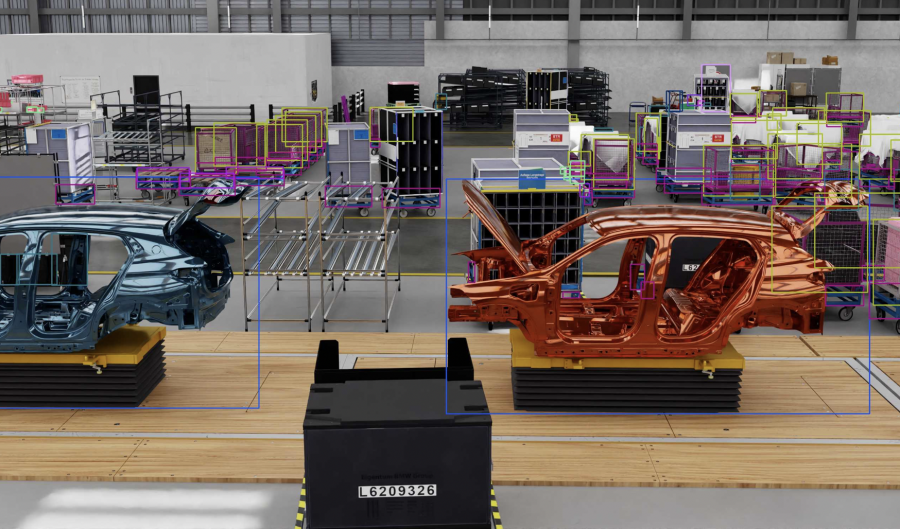 BMW Group presented SORDI, the largest open-source dataset of marked-up photorealistic images of factories and other industries. SORDI contains more than 800,000 images in 80 categories and is aimed at developing machine learning methods in production.

The dataset was developed jointly with Microsoft, NVIDIA and idealworks. Labels on images allow you to perform key image processing tasks, such as classification, object detection, or segmentation.

The images in the dataset are divided into 80 categories depending on the type of objects containing them and include images of pallets, frames, forklifts, and other objects used in the automotive and logistics industries.

For automated collection of the dataset, a simulation of scenes from productions created in NVIDIA Omniverse was used. The system allows you to synthesize any number of photorealistic.

At BMW Group, the dataset is already used for quality control at the company’s factories, as well as the development and adaptation of new models.