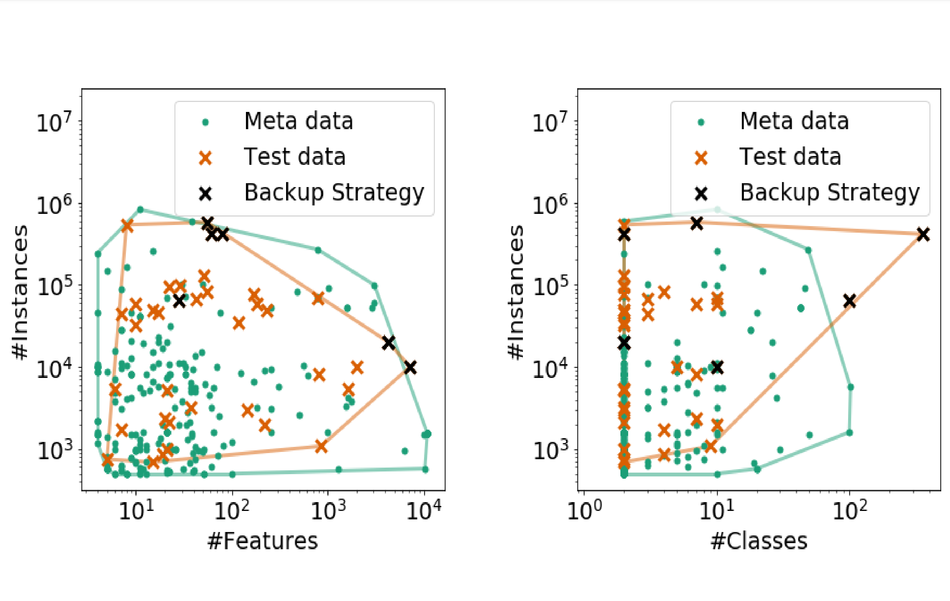 Auto-Sklearn 2.0 – is the new version of the popular automated machine learning toolkit Auto-Sklearn. Researchers from several universities in Germany have together created the updated version of this toolkit by introducing their new and simpler meta-learning technique along with several other enhancements which include handling iterative algorithms, and smarter budget allocation.

In their paper, researchers called this improved auto ML system – the next generation of AutoML and a step further towards “truly hand-free AutoML”.They list all their proposed improvements which are part of the new Auto-Sklearn 2.0: a new model selection strategy, portfolio building, and automated policy selection.

To evaluate the proposed improvements, researchers conduct a large experimental study on 209 meta-datasets and 39 Auto-ML datasets for testing. The results showed that Auto-Sklearn 2.0 has significant improvements in terms of performance and as compared to the previous version of Auto-Sklearn it reduces the regret value by a factor of five.

More details about the extensive study and the proposed improvements in Auto-Sklearn 2.0 can be found in the paper published on arxiv.