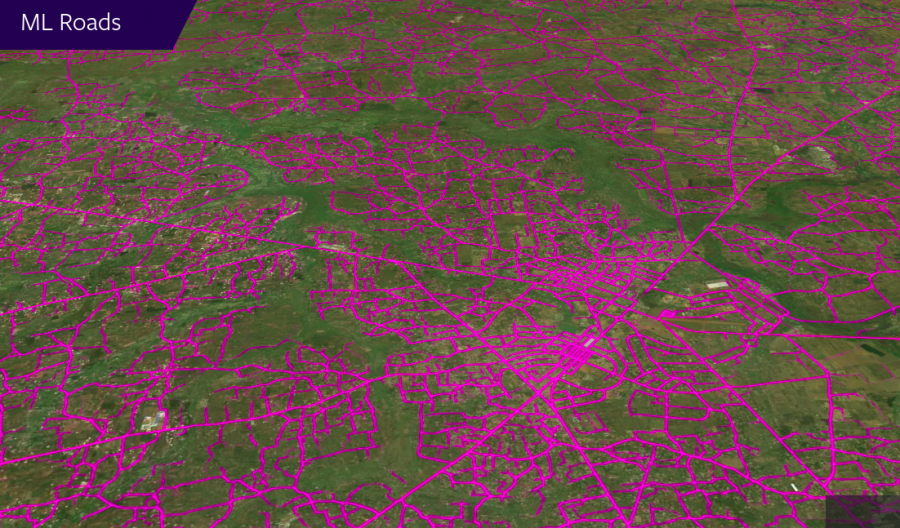 The new method achieves state-of-the-art results in terms of accuracy of the road network predictions and mapping. Researchers used high-resolution commercially available satellite imagery and leveraged the power of weakly supervised learning to push the boundaries of road mapping research.

Facebook AI Research also released a new set of specialized map-editing services and tools – “Maps With AI”. The set uses the trained models to provide mapping data and it serves as a playground for the global mapping community of researchers. Map With AI has a user-friendly editor interface called RapiD, that allows researchers to verify the automatically generated maps and modify and adjust them according to their needs.

Since mapping is a challenging problem, the idea behind “Maps With AI” is to bring AI-powered tools for efficiently generating maps instead of providing (often inaccurate) automatically generated maps.

FAIR researchers revealed details about their method in the official release blog post.