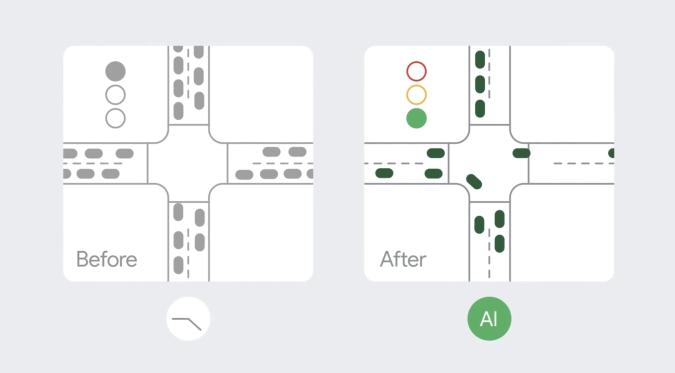 Google is negotiating with cities around the world to implement algorithms to optimize the operation of traffic lights at intersections. The project is aimed at reducing the number of traffic jams, fuel use and the degree of air pollution.

Poorly optimized traffic lights not only waste drivers’ time, but also cause harm to the environment and public health. As part of its large-scale environmental initiative, Google is working on a project that could use artificial intelligence to improve the efficiency of traffic lights and, as a result, reduce the amount of pollution.

Google is already testing its algorithms at four intersections in Israel in partnership with the National Road Company of Israel. The company claims that it has managed to register a reduction in fuel consumption and downtime at intersections by 10-20 percent.

Now the company is deploying new pilot projects in Rio de Janeiro and is negotiating with other cities around the world.