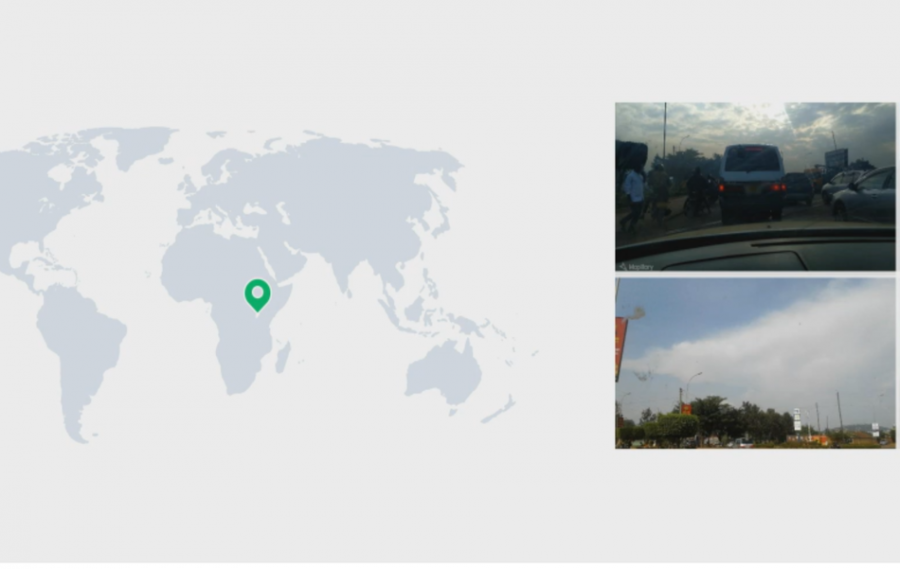 Mapillary has released the world’s largest and most diverse open dataset for places recognition, that contains more than 1.6 million images.

The new dataset, collected by researchers from Mapillary features a large number of images labeled with useful sequence and geo-location information such as GPS and compass angles. The samples were collected in different conditions in over 30 major cities during a period of nine years.

At this moment, the Mapillary places dataset represents in fact the largest street-level dataset that is publicly available. The dataset can be used in a large number of diverse tasks since it contains metadata and attributes which are relevant to many topics. Each of the images in the dataset is accompanied by the following attributes: raw GPS coordinates, compass angle, time of capturing (day/night), viewing direction, etc.

Researchers from Maplillary have performed extensive evaluations of different benchmarks using the new dataset and already existing (state-of-the-art) methods for place recognition. According to them training the models on the newly curated dataset is beneficial and it improves performance. They regard these improvements mainly to the data diversity present in the new dataset for example location distribution, seasonal changes, as well as day/night, switching.

The dataset is available for free for non-commercial research and usage. For commercial usage, a license can be obtained.

Details about the data collection and the new dataset can be read in the paper.