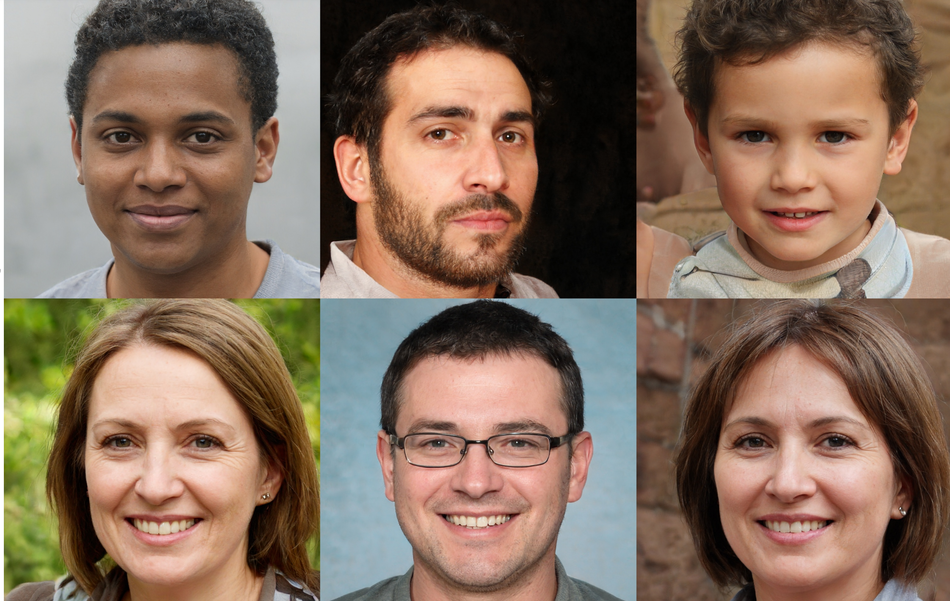 NVIDIA researchers have presented their new project StyleGAN2 at this year’s CVPR 2020. The novel method behind StyleGAN2 is based on previous advancements in generative modeling and the wide known StyleGAN neural architecture.

Researchers proposed several architectural modifications and changes to the training methodology of the StyleGAN model and developed a model which redefines the state-of-the-art in image generation. One of the key elements in the original StyleGAN architecture was the adaptive instance normalization layer in the building blocks of the GAN synthesis network. Researchers observed that several changes to the main StyleGAN block are possible and they defined a revised architecture (shown in the diagram below). The main change in this architecture is the introduction of a “demodulation” operation as a replacement of the instance normalization.

According to researchers, this architectural change has in turn introduced improved image quality as well as additional generator smoothness. In addition to this change, researchers also revisited the “progressive growing” training method and suggested some alternatives that retain the benefits of having progressive growing but at the same time exclude its drawbacks in the original form.

StyleGAN2 was evaluated using a few popular datasets and the results showed that it achieves state-of-the-art performance in both distribution quality metrics and perceived image quality.

The implementation of the method was open-sourced and can be found on Github. The paper is available on arxiv.