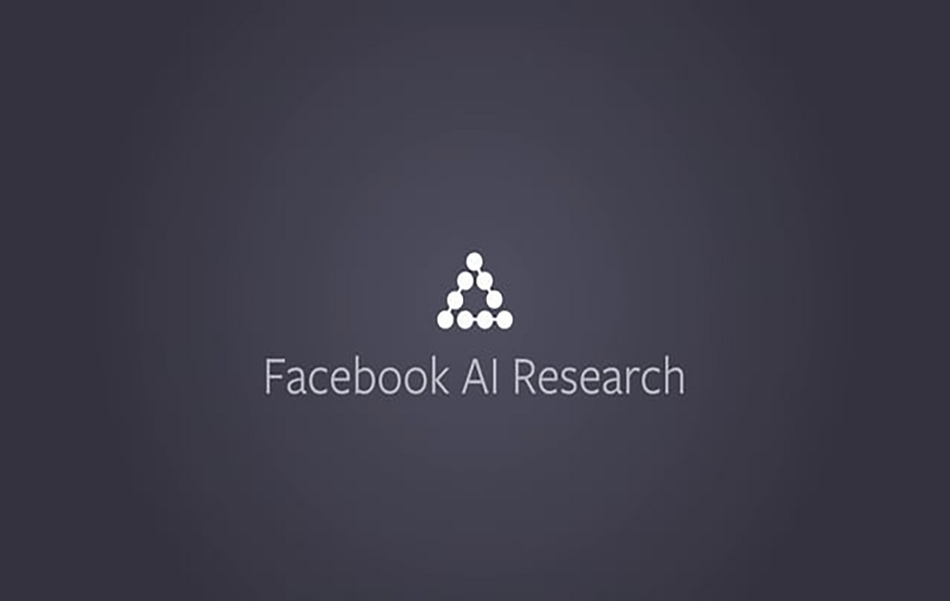 Researchers from Facebook AI have developed a general AI algorithm that can play multiple different games including Chess, Poker, and Go.

Beating humans in Chess and other similar games such as Go have always been considered as an end-goal for AI systems. Although previous research has shown that there deep neural networks can beat humans in those games, no generic algorithm has been proposed that can play multiple games.
In a recent study, researchers from FAIR (Facebook AI Research) have explored the possibility of using Reinforcement Learning (RL) and search for developing an AI algorithm that can be competitive in both perfect-information and imperfect-information games. they proposed ReBeL, a new algorithm that achieves a superhuman performance of Texas Hold’em Poker and performs well on other games, both perfect-information, and imperfect-information.

ReBeL is a probabilistic model tailored for any two-player zero-sum games. It is able to make decisions and play using the factored probability distribution of the different beliefs that other players might have. Framing the problems like this, ReBeL is capable of treating imperfect-information games as perfect-information games, and then use RL combined with search in order to make good decisions.
The method was evaluated on two games: Texas Hold’em Poker and Liar’s Dice. Results showed that ReBeL achieves superhuman performance in playing Poker.

More details about the new method can be read in the official blog post.