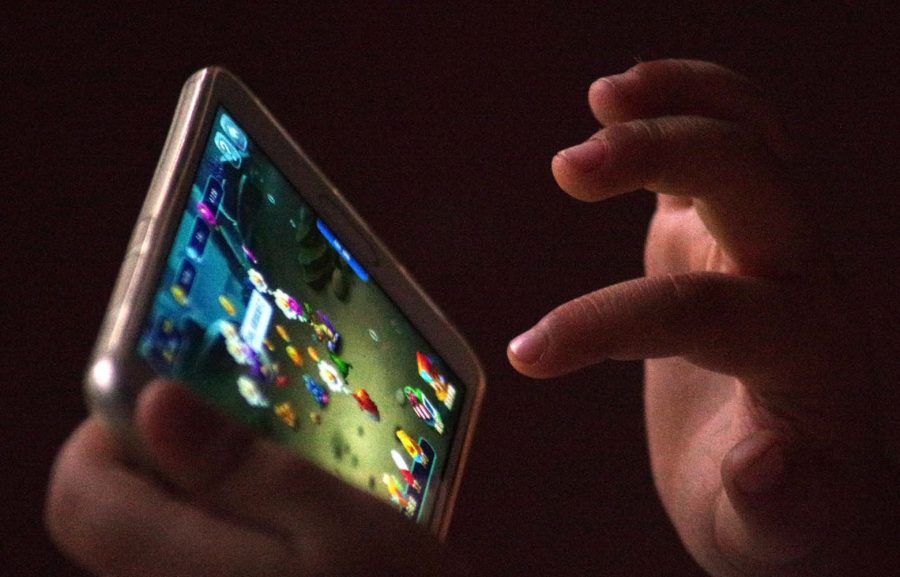 The Chinese gaming company Tencent Games has launched age verification based on facial recognition in its games. The new functionality is aimed at implementing Chinese laws that prohibit minors from playing between 22 and 8 hours.

The age verification system, linked to the databases of China’s central public security system, will track players and identify individuals who spend a significant amount of time online at night. The initiative, called the “Midnight Patrol”, is aimed at deterring minors from fraudulent actions that allow them to impersonate adults in the time interval between 22: 00 and 08: 00. If the user refuses to go to the age check or does not pass it, his account will be blocked.

Due to the fact that gambling addiction among minors is becoming an increasingly serious problem, in 2019, the Chinese authorities took a number of measures, including banning children from playing in the evening and making in-game purchases. The authorities intervened after a number of incidents related to games-from teenagers stealing money to top up their accounts, to those who spend most of their time in Internet cafes-raised concerns about the physical and mental well-being of teenagers. Experts also believe that an increase in the screen time of adolescents strongly correlates with an increase in myopia in children.

Tencent will initially launch a face screening feature in 60 of its most popular games and gradually integrate it into all the company’s products. Tencent has been testing facial recognition to verify the age of users in Beijing and Shenzhen since the end of 2018.