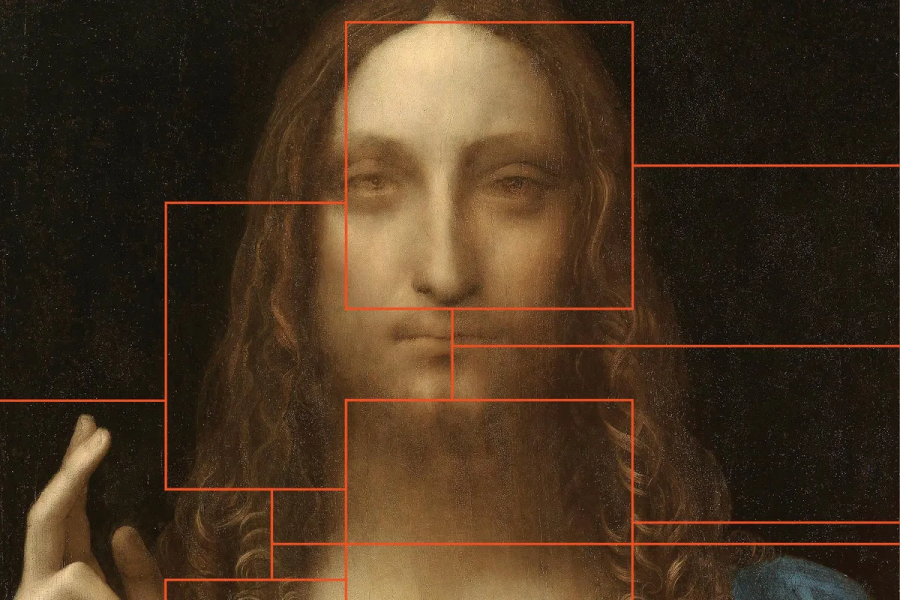 The convolutional neural network determined that the painting “The Savior of the World”, the authorship of which is the subject of controversy among art experts, was written by Leonardo da Vinci. Now the researchers plan to apply neural networks to a wide class of other paintings with disputed authorship.

The painting was painted by da Vinci in the 16th century, and later acquired by Charles I in the early 17th century. Then the painting was considered lost until its appearance in the 20th century. The authorship of “The Savior of the World” was alternately attributed to Bernardino Luini and Antonio Bolftraffio, one of da Vinci’s assistants, before most experts recognized it as the original da Vinci, but a significant number of art historians still do not agree with this assessment.

Using a convolutional neural network, intellectual property lawyer Stephen Frank and his wife, art historian Andrea Frank, determined that the portrait of Jesus from the 16th century was most likely painted by da Vinci. At the same time, according to the predictions of the neural network, da Vinci is the author of only the head and shoulders of Jesus, and the right hand in the portrait was painted by his assistants. Frank trained a neural network on his own computer with an NVIDIA RTX 2070 GPU. His wife, Andrea, was preparing a training dataset. According to the results of their research, the couple published three peer-reviewed articles.

In addition to the da Vinci painting, the Franks used their neural network to analyze another painting with a controversial authorship, “The Man in the Golden Helmet”, which since 1985 is considered to have been written by one of Rembrandt’s students. The neural network, however, determined that its author was Rembrandt himself.