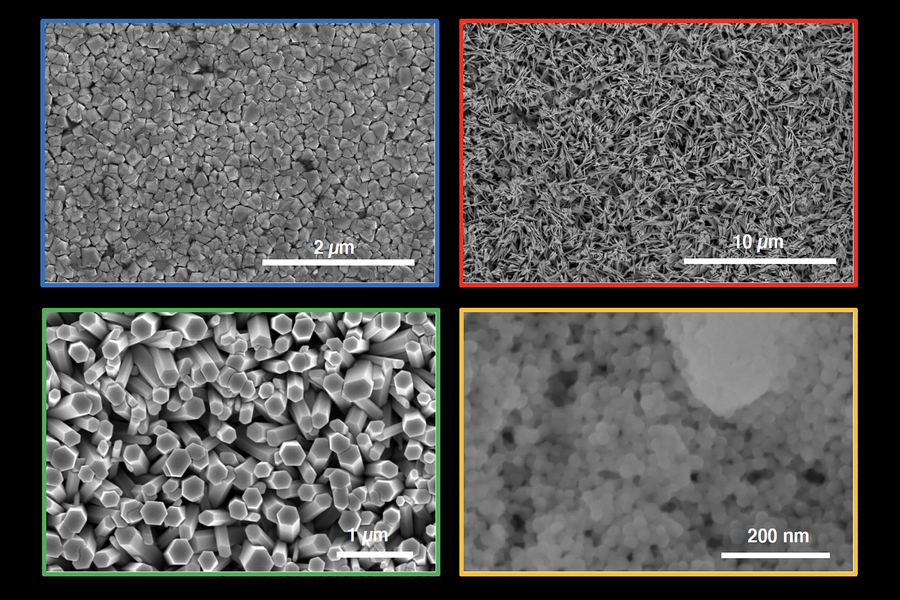 MIT researchers have trained a neural network to predict the boiling crisis of liquids from images from infrared cameras. Potential applications of the technology include automation of the cooling process of computer chips and nuclear reactors.

The boiling process-the transformation of liquid into gas-transfers energy from hot surfaces, protecting nuclear power plants and powerful computer chips from overheating. But when the surfaces get too hot, they can experience a boiling crisis. During a boiling crisis, bubbles form so quickly that before they separate from the heated surface, they adhere to each other, forming a layer of steam that isolates the surface from the coolant. The temperature begins to rise rapidly, which can lead to equipment failure. The study, the results of which are published in the journal Applied Physics Letters, demonstrates the possibility of detecting this phenomenon using high-speed infrared cameras and machine learning.

In the experiments carried out, an infrared camera located near the water heater records 2500 frames per second with a resolution of about 0.1 millimeters. Previously, researchers had to manually count the formed bubbles and determine their characteristics, but the neural network does this automatically, reducing the three-week process to about five seconds. The aim of the study was to assess how close the water is to the boiling crisis. The model determines 17 boiling parameters, including the density of bubble nucleation sites. To collect the training data, the scientists boiled water on the surface of three different materials. The accuracy of the neural network to determine the boiling parameters on materials not used in training was 96%.

With the help of a neural network, the researchers also managed to investigate the processes underlying the boiling crisis. In particular, they found that this effect is the result exclusively of phenomena on the heating surface, and not of fluid dynamics distant from the surface.

Predicting the proximity of a liquid to a boiling crisis increases the safety of operation of objects that require cooling, as well as increases their efficiency. By monitoring the liquid parameters in real time, the system can bring the chips or reactors to the limit values without adjusting them and without using an excessive amount of cooling equipment. The scientists plan to integrate their diagnostic system into the feedback loop, which will allow controlling the heat transfer process and automating future experiments.