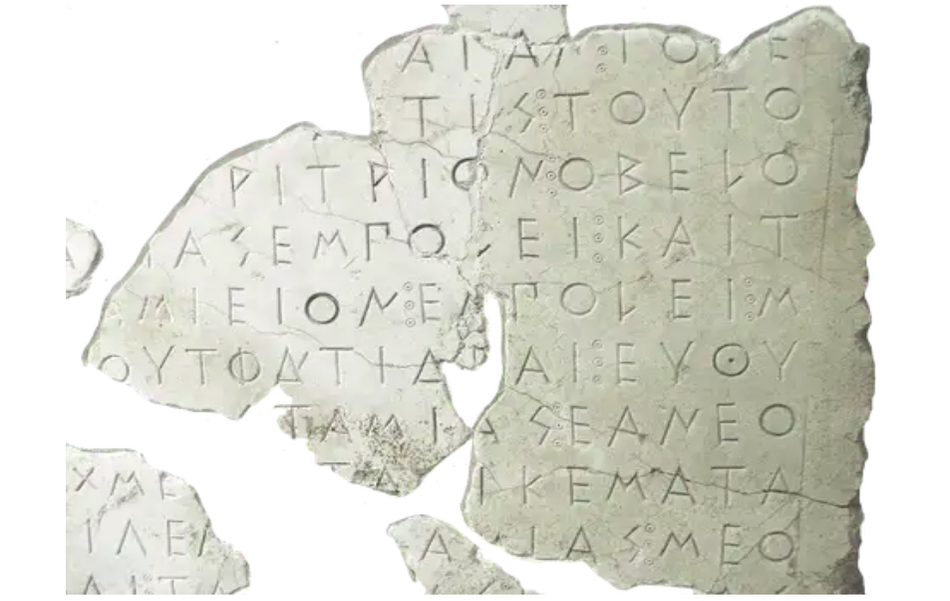 The method called Pythia uses character-level deep neural networks that can recover characters in damaged texts written in Greek. Researchers designed the method in a way that it takes sequences of damaged text and predicts the missing characters using long-term context information. In their architecture, they employed Long-Short Term Memory networks(LSTMs) (both an encoder and a decoder) which in the past have proven to be able to memorize longer sequences and provide context for making more precise predictions. Each input to the model is first encoded using a lookup table of learnable vector embeddings before it is passed to the recurrent neural network model for predicting the missing characters.

For evaluation of the proposed method, researchers built a data processing pipeline in order to convert the largest digital corpus of ancient Greek inscriptions to machine-readable text. The corpus was named PHI-ML after the name of the original corpus – PHI Greek Inscriptions. This corpus was used to compare the predicted results of Pythia with the results of human ancient historians. Researchers report that Pythia achieves a 30.1% error rate on character level, while human experts (historians from Oxford) achieve 57.3%. The results achieved by Pythia are set to be the new state-of-the-art scores in ancient text restoration.