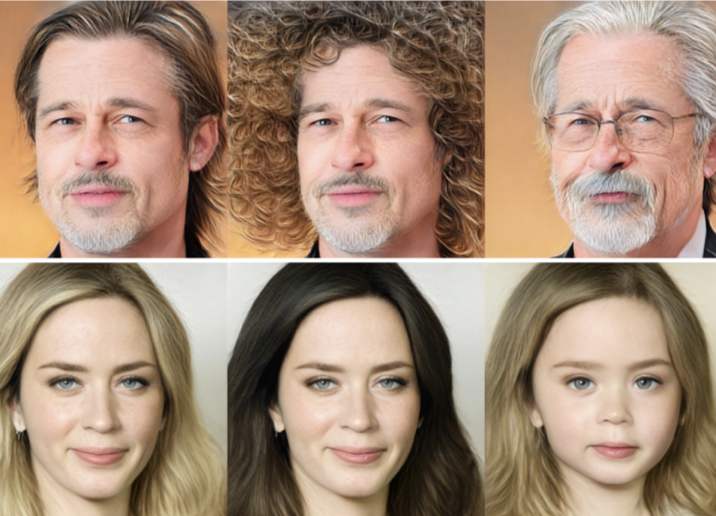 HyperStyle is a neural network that modifies individual parameters of objects in photos. With HyperStyle, you can change a person’s hairstyle or the color of a car.

A neural network trained on images of objects of the same type allows you to change some parameters in almost real time without changing others while maintaining a high degree of realism. So, in relation to photos of faces, Hyper Style can age a person or change his emotion.

HyperStyle is trained to determine the weights of the StyleGAN image generator, at which the image becomes as close as possible to the target. Changing the images is then achieved by manipulating the given weights.

The authors of the model – researchers from Tel Aviv University – have trained and made publicly available individual models for cartoon characters, cars, animals and people’s faces.