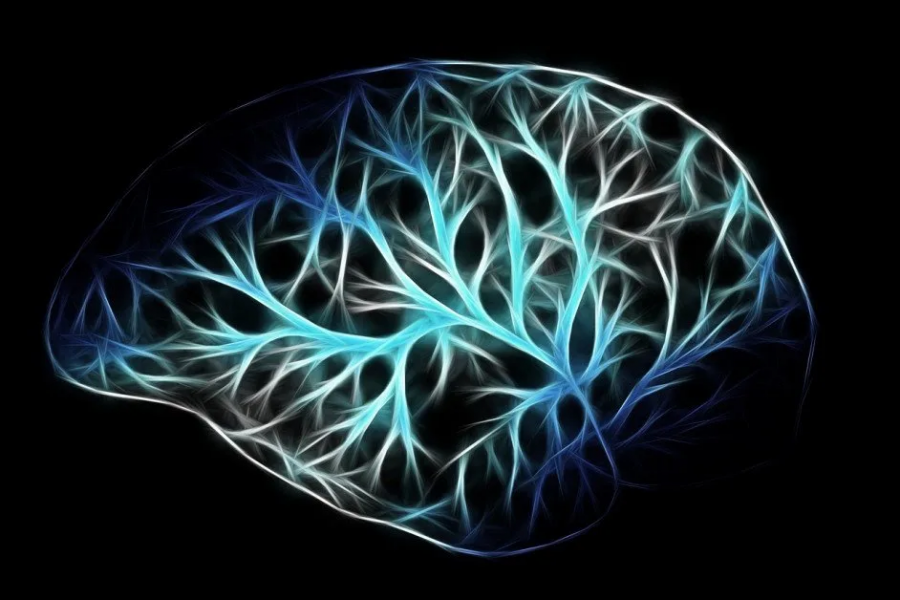 Researchers from the Federal Polytechnic School of Lausanne have developed a robot controlled on the basis of electrical signals coming from the brain. Such a robot can be used by people with paralysis.

The development of the robot was aimed at helping people with diseases that prevent them from performing simple tasks, such as grabbing an object. The study is published in the journal Communications Biology.

Scientists have begun to develop a system based on a robotic arm that can move objects. Then an obstacle avoidance mechanism was added to it.

To control the robot, electrodes are attached to the user’s head to conduct an EEG scan of brain activity. The patient only needs to look at the robot to use the system.

When the robot makes an incorrect movement, the patient’s brain issues an “error message” through a clearly identifiable signal that indicates to the robot that it is performing an incorrect action. At first, the robot will not understand why it receives the signal, but then the error message will be transmitted to the learning algorithm with reverse reinforcement to find out what the patient wants and what actions the robot should take.

During the training, the robot tries various movements to determine which one is correct, and it usually takes three to five attempts to determine the correct action.