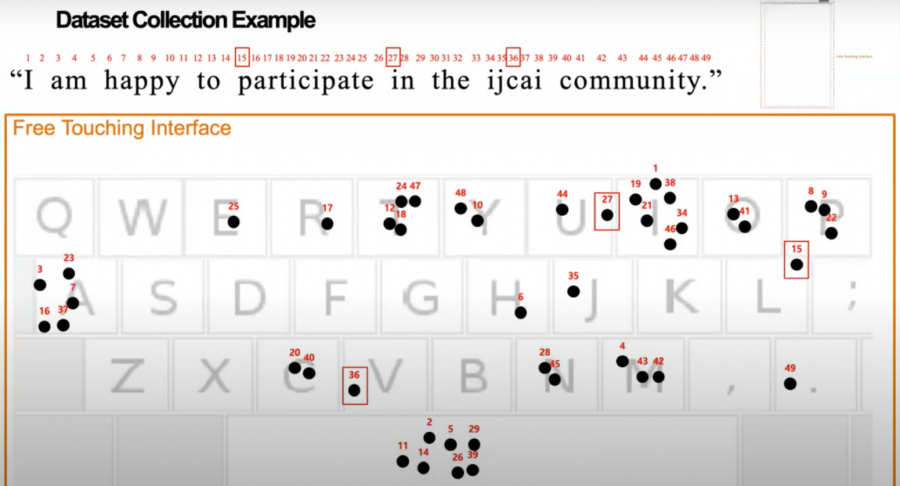 Scientists have developed a model that allows you to enter text on smartphones based on the user’s memory of the location of letters in the keyboard layout. This keyboard allows you to type text 160% faster than when using an on-screen keyboard.

To start printing text, the user just needs to click on the text form. The advantage of an invisible keyboard is the fact that it does not obscure a significant part of the information on the screen. Users can use the entire screen surface to enter text. The average input speed when using an invisible keyboard was 51.6 words per minute.

The Self-Attention Neural Character Decoder system developed by scientists was trained using a dataset consisting of a billion words entered by users from the keyboard and developed by the University of Cambridge and Google in 2014. The system consists of two decoders: