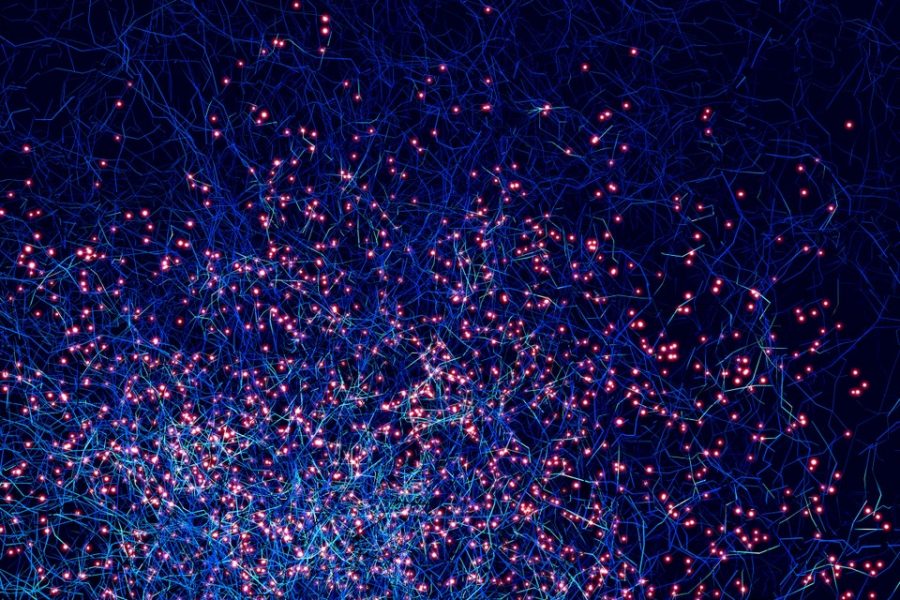 Scientists have chosen the architecture of a neural network that reproduces the complexity of a biological neuron with 99% accuracy. The study allowed for the first time to compare biological and artificial neurons.

The key similarity between artificial and biological neurons is how they process incoming information. Both types of neurons receive incoming signals and, based on this information, decide whether to send their own signal to other neurons. To model the relationship between the input data received by the long tree branches of a biological neuron (dedrites) and its decision to send a signal further, neuroscientists use the input-output function.

It is this function that the authors of the study have trained to simulate a neural network. They started by creating a large-scale simulation of the input-output function of a neuron from the rat cortex with different trees of dendritic branches at the top and bottom, known as a pyramidal neuron. Then they introduced the simulation into a neural network, in each layer of which there were up to 256 artificial neurons. The scientists consistently increased the number of layers until they reached 99 percent accuracy at the millisecond level between the input and output of the simulated neuron. The neural network successfully predicted the behavior of the input-output function of a neuron with the number of layers from five to eight.

Scientists suggest that the results of the study will allow us to bring to a new level the study of the computational abilities of the brain by comparing it with neural networks. For example, if each biological neuron is like a five-layer neural network, then perhaps a neural network with 50 layers is equivalent to 10 real neurons.

The authors of the study also believe that their result can change the approach to the deployment of neural networks by bringing them closer to how the brain works: for example, it may be effective to replace each simple element of a neural network with a block that simulates a biological neuron.