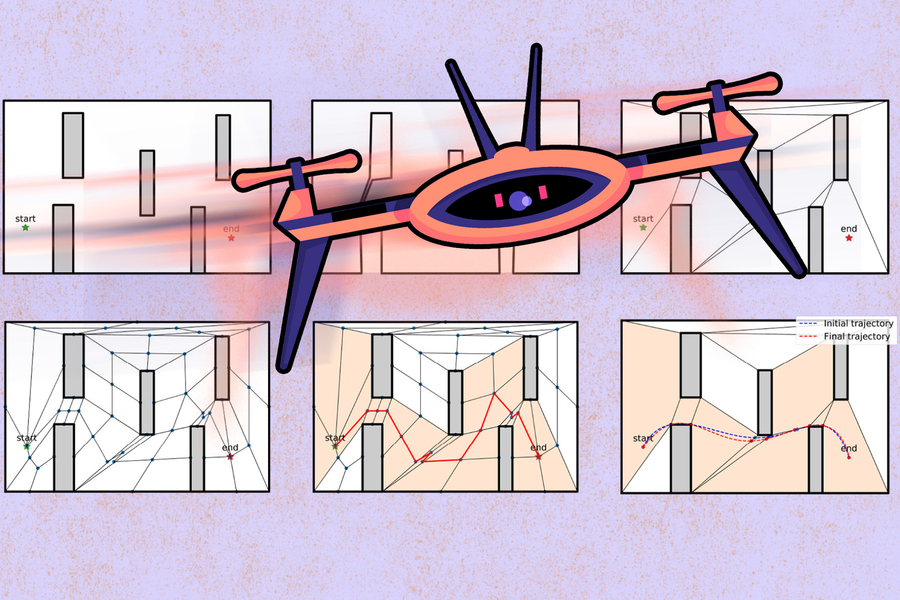 MIT engineers have solved the problem of flying drones over obstacles at high speeds. The algorithm allows you to quickly perform operations such as search and rescue of people after a natural disaster using drones.

Training drones to fly around obstacles slowly is not a difficult task due to the fact that at low speeds, air resistance is insignificant and it can be excluded from consideration when modeling drone flights. However, at high speeds, the aerodynamics of drones becomes too unstable and difficult to predict, which often leads to accidents.

The algorithm of MIT engineers uses high-precision Bayesian optimization based on analytical approximations, simulation of drone flights through a virtual obstacle course and real experiments with drones flying along the same route in physical space. The researchers showed that a drone trained on their algorithm flew through an obstacle course 20% faster than a drone trained using conventional flight planning algorithms. 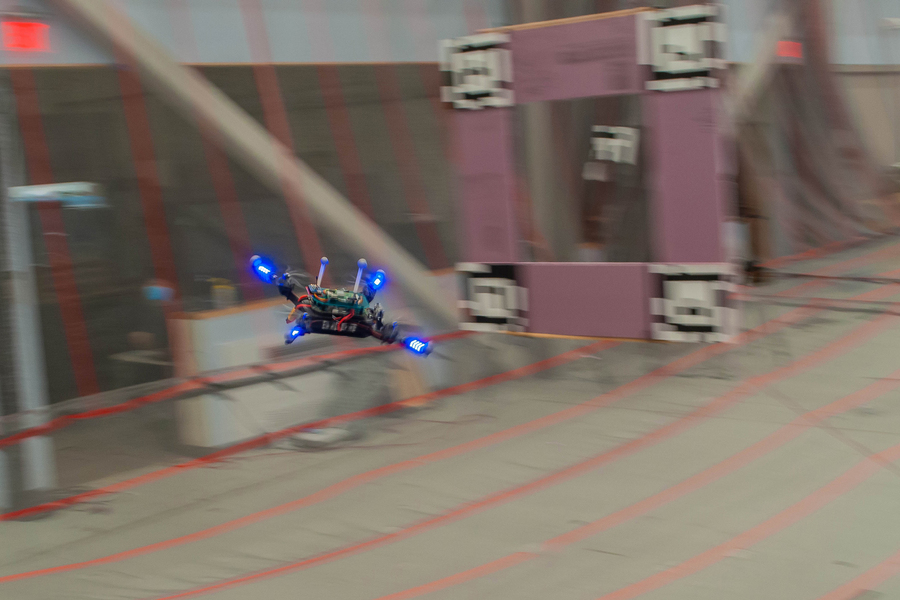 Interestingly, the new algorithm did not lead to the fact that the trained drone always flew faster than a normal drone. In some cases, it slowed down to pass a difficult section of the trajectory or save energy for subsequent acceleration and overtaking of a conventional drone.