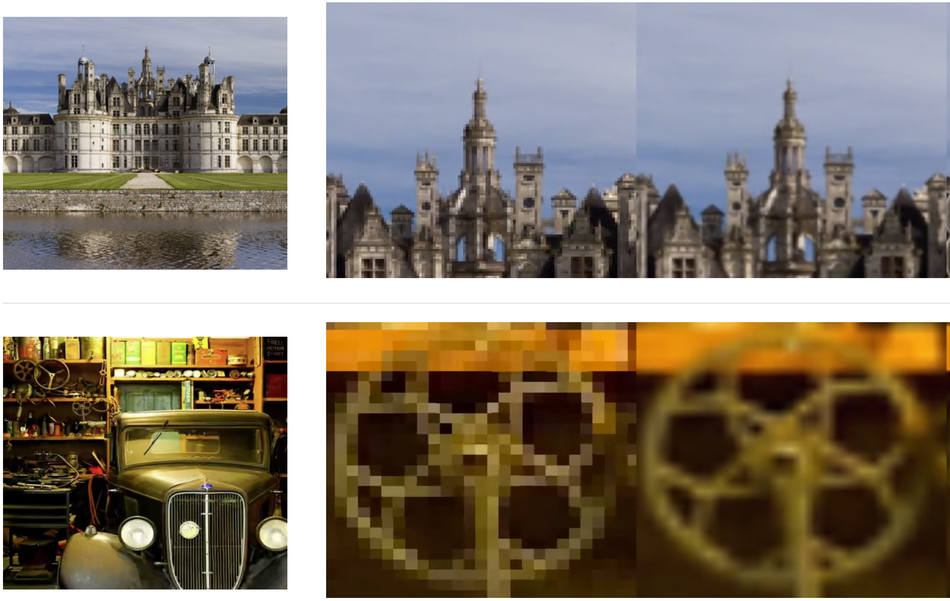 Researchers from UC San Diego and NVIDIA found a way to represent images in a continuous manner by learning an implicit function that allows presenting images in an arbitrary resolution.

The DIV2K dataset was used to evaluate the performance of the proposed method. Using around 1000 high-resolution images, researchers trained their network and compared it to existing methods. Results showed that the proposed LIIF method outperforms existing methods on several datasets and moreover showed that the improvement margin increases for out-of-distribution samples e.g. resolutions more than x4. To further verify the effectiveness of the LIIF representation, researchers used it for learning with size-varied ground truths.

The implementation of the new method was open-sourced and it is available on Github. More details about the training and the experiments can be read in the paper.