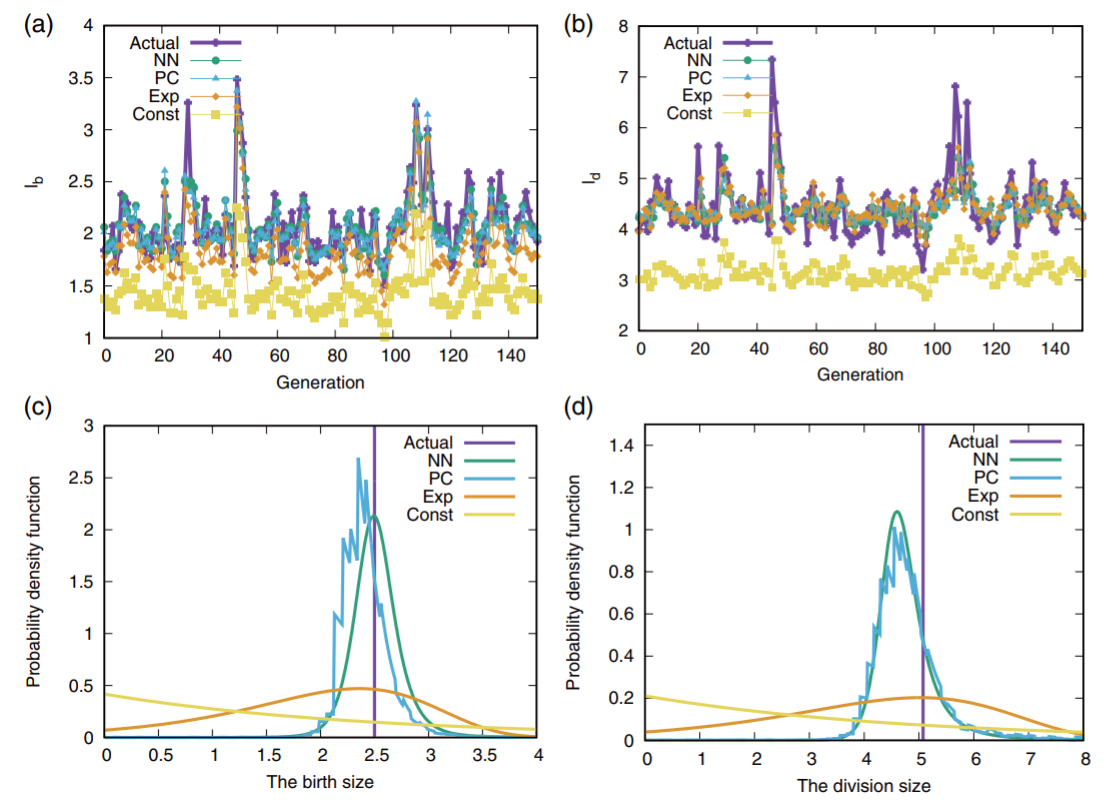 Scientists from the Institute of Industrial Sciences at the University of Tokyo have developed a machine learning algorithm that allows you to predict the size of an individual cell as it grows and divides. The neural network can advance the field of quantitative biology and be used in the production of medicines or fermented products.

Mathematical models of cell growth used in biology are based on simplifying assumptions that do not fully reflect real biological processes. Researchers from the Institute of Industrial Sciences of the University of Tokyo have implemented a machine learning algorithm that predicts the process of their growth over time based on the measured size of individual cells. Using a neural network that does not rely on standard biological models, scientists were able to obtain more accurate predictions than was previously possible.

The model was tested on Escherichia coli bacteria and Schizosaccharomyces pombe yeast cells placed in micro-streams of liquid at different temperatures. The graph of cell size change has a sawtooth shape, since exponential growth is interrupted by division events. To predict divisions, biologists usually use the sizer model, which uses the absolute cell size, or the adder model, which uses the relative increase in cell size at the time of birth. The results of the algorithm showed that for the studied structures there is a model of the adder as part of a complex chain of biochemical reactions and signaling.

The method can be used in a wide class of biological applications, allowing for more effective management of the growth of microorganisms used for the fermentation of products and the production of medicines.