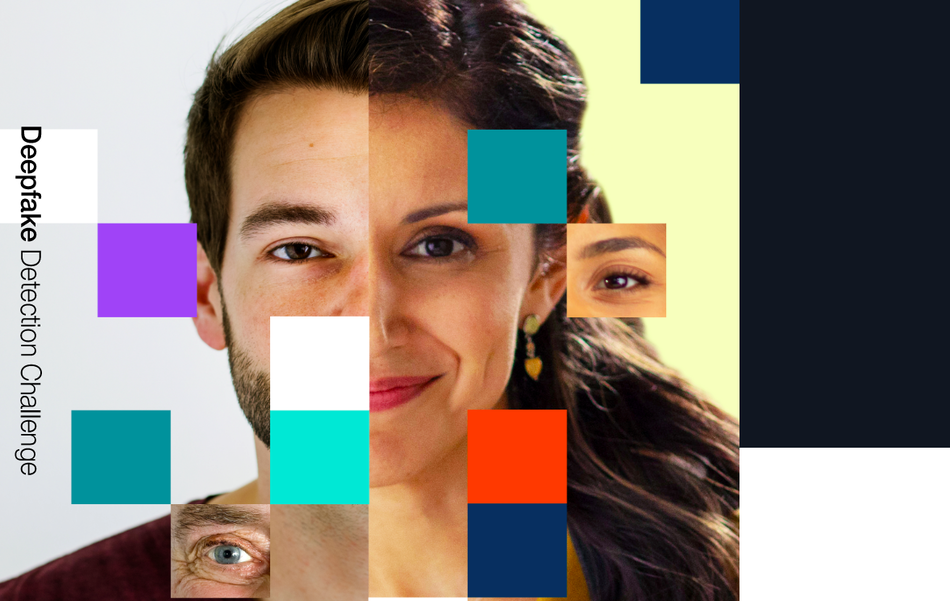 The Deepfake Detection Challenge is a competition where participants compete to find the best ways of detecting and preventing manipulated media. This includes mostly images and videos, where the so-called “deepfakes” have become very popular in recent years.

The challenge is organized and supported by Facebook, Amazon AWS and Microsoft and will take place in December. The complete dataset for the challenge will be released at the Neural Information Processing Systems (NeurIPS) conference also in December, while a partial “preview” dataset was released these days.

What’s inside the dataset?

The Deepfake Detection Challenge Dataset (DFDC) contains 5 thousand videos with two facial modification algorithms. According to the official paper, the dataset was collected during a data collection campaign in which a number of diversity parameters were considered. Age, gender, race, and skin-tone are just a few of the considered axes that ensure variability and diversity in the dataset.

The dataset itself is just a preview of the whole Deepfake Detection Challenge Dataset which is expected for December. However, researchers together with the preview dataset release two existing models that were tested in order to provide a reference performance baseline for the competition.

The dataset can be downloaded upon registration at the Deepfake Detection Challenge website. More details about the data collection as well as the defined performance baseline can be read in the whitepaper.