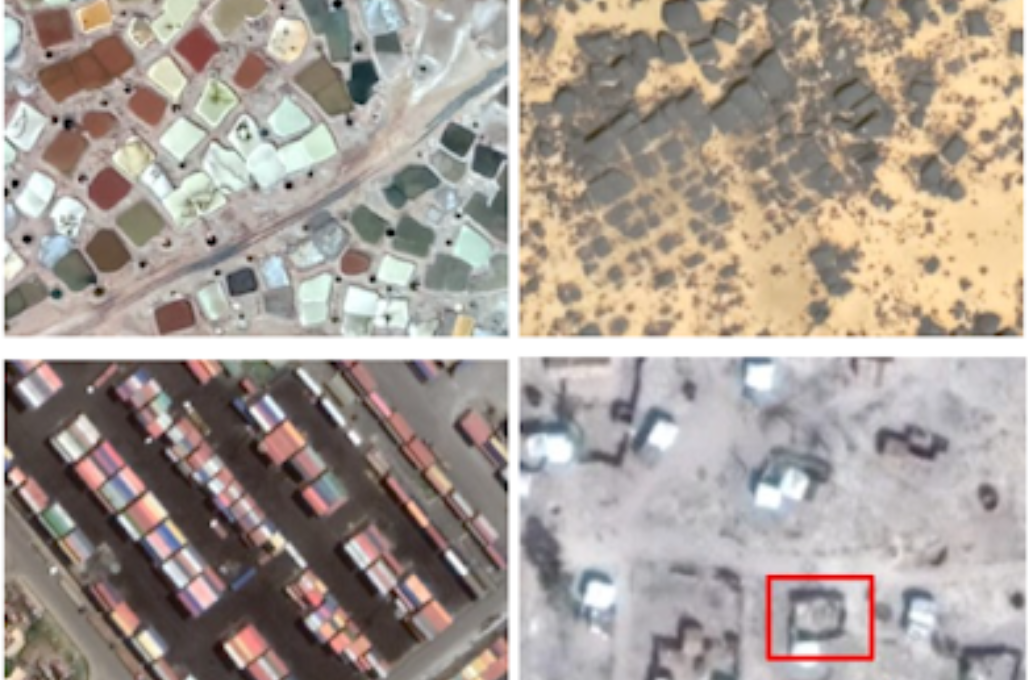 Google AI has introduced an open-source dataset Open Buildings, containing information about the location and area of 500 million buildings in Africa. Open Buildings will allow solving practical, scientific and humanitarian tasks, including responding to natural disasters and planning the construction of new medical institutions.

Data on the density and location of buildings in a certain area is required in a large number of applications, including population estimates, urban planning and environmental sciences. In particular, after natural disasters, the authorities need to assess how many houses were damaged. The most up-to-date data is provided by satellite images, but detecting buildings using computer vision methods can be a difficult task. Since satellite photography involves photographing the earth from a height of several hundred kilometers above the earth, even at high resolution (30-50 cm per pixel), a small building or tent occupies only a few pixels. In addition, there is a wide class of objects that can be confused with buildings.

Based on its own model aimed at solving these problems, Google AI has developed an open-source dataset Open Buildings, containing annotations on 516 million buildings covering most of Africa. The building detection model used to generate the dataset was trained on a dataset consisting of 1.75 million manually annotated buildings on 100,000 images. First, the model determines for each pixel whether it contains a building or not, and then groups the pixels into separate objects. The detection algorithm is based on the U-Net model, which is often used in the analysis of satellite images.

The annotation for each building is a combination of a polygon that defines its boundaries, and a Plus code – a geographical alphanumeric Google code that allows you to identify buildings in areas where there are no official addressing systems. Information about the boundaries of the building is supplemented with an indication of the error in their determination.