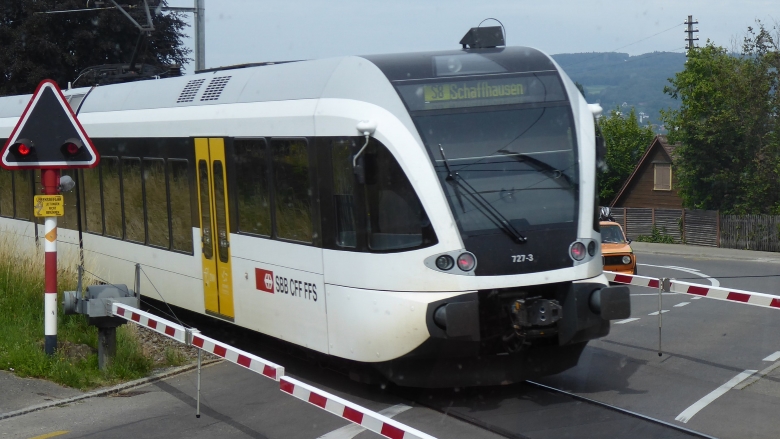 Baselland Transport AG, a Swiss public transport company, has implemented a threat detection system to ensure the safety of rail transport. The system uses computer vision and machine learning technologies to monitor and analyze the condition of the railway track in real time.

To reduce these security risks, Basseland Transoprt AG has implemented a Scene Analytics system developed by Nokia and Schweizer Electronics, in which, based on video surveillance data, a classifier determines in real time whether the condition of the railway track is normal or abnormal. In addition to reporting anomalies, the system detects the type of object and stores video recordings, images, and related event data.

In addition to improving security, the platform can also improve operational efficiency by minimizing downtime and delays. Its capabilities reduce the time required for railway personnel to manually update the system. The advantage of the system is the possibility of its integration with most standard industrial cameras.