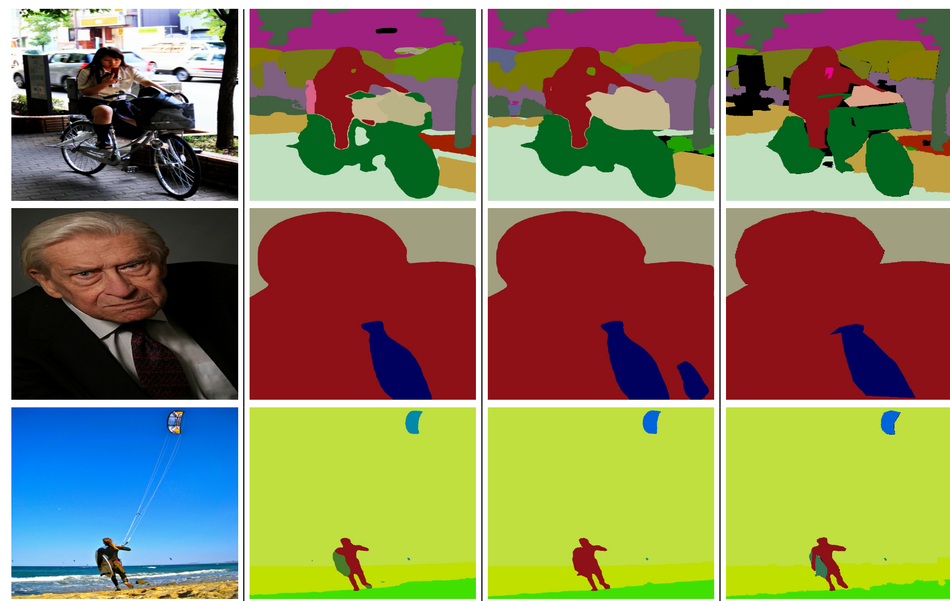 In their recent paper, researchers from Google AI have proposed a new state-of-the-art model for panoptic and semantic segmentation.

The new model was evaluated using four large-scale image datasets: Imagenet, COCO, Vistas, and Cityscapes. Researchers modified the popular ResNet model with included axial-attention blocks and they trained the model using the ImageNet dataset. Using this as a backbone, they experimented with the DeepLab architecture for the task of semantic and panoptic segmentation.

Results showed that the model outperforms all self-attention models on the ImageNet dataset, while on the tasks of panoptic segmentation it sets the new state-of-the-art score on the three datasets: COCO, Mapilary Vistas, and Cityscapes.

More about the new Axial-DeepLab model can be read in the blog post or in the paper published on Arxiv.