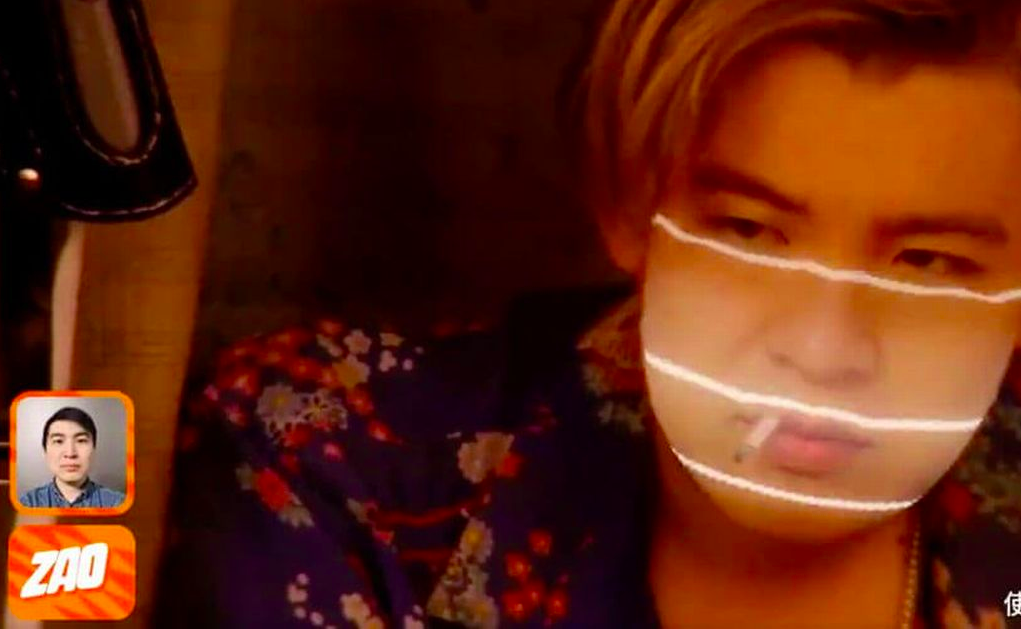 A new Chinese app that uses deepfakes AI has become one of the most downloaded mobile applications after its launch on Friday in China. The app that turns a selfie into a lead role in feature films and music videos went viral immediately after it was released.

Zao, as the new app was called, works by superimposing a picture (or selfie) on video frames making it look natural and realistic. It contains several videos which users can use to replace the face of the actor with their own. Users mention that the app supports 30-second scenes from titanic and several other popular movies. According to experts, the app most probably uses a model trained separately for each of the videos and users are not allowed to upload and edit a video of their choice.

In case you haven't heard, #ZAO is a Chinese app which completely blew up since Friday. Best application of 'Deepfake'-style AI facial replacement I've ever seen.

Here's an example of me as DiCaprio (generated in under 8 secs from that one photo in the thumbnail) 🤯 pic.twitter.com/1RpnJJ3wgT

Few days after the app went viral, many users raised a concern about the privacy of their data. The app developer was forced to clarify the privacy policy of the app and he claimed that the images will not be used for any other purpose. A similar controversy happened several months ago with FaceApp, another viral app that used AI to show how a person would look like when older.