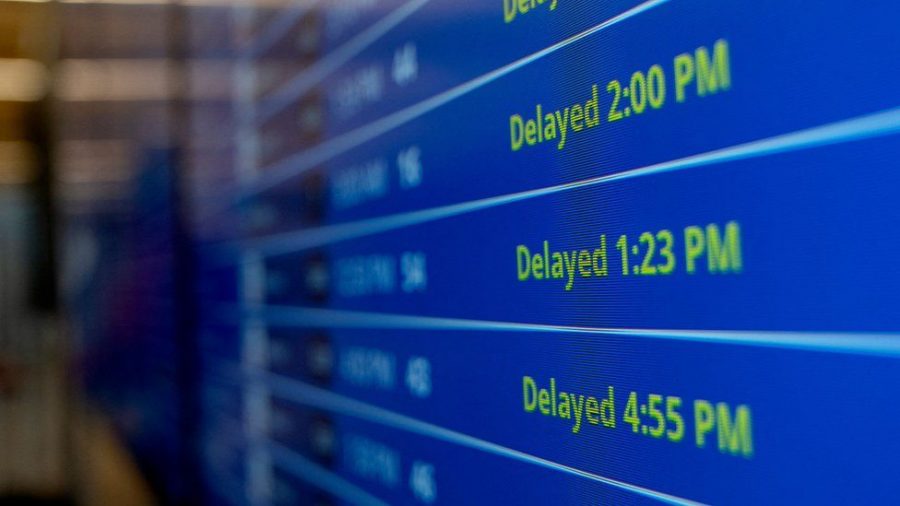 Israeli startup IntellAct has developed a system for monitoring the actions of airport employees to reduce flight delays. Preliminary tests of the system conducted by El Al Airline at Ben Gurion Airport showed that it reduces flight delays by 15%.

The key reasons for flight departure time deviations from the schedule are the lateness of ground crews refueling aircraft, queues at the stages of control and inspection, late pilots and bad weather conditions.

IntellAct states that most of the departure delays are under the control of the airline, and many of them involve cleaning, refueling and resupplying the aircraft, as well as removing and loading luggage.

Using existing airport and airline cameras, a computer vision-based system can automatically detect delays at these stages, report a problem to airport staff and propose a real-time mitigation plan. For example, if a fuel tanker arrives late, IntellAct can detect this and recommend a “parallel landing” when passengers board while the aircraft is refueling. In this case, the presence of a fire engine is required as a precaution.

The IntellAct system is currently being evaluated by a number of airports in Europe, Asia and the Middle East.