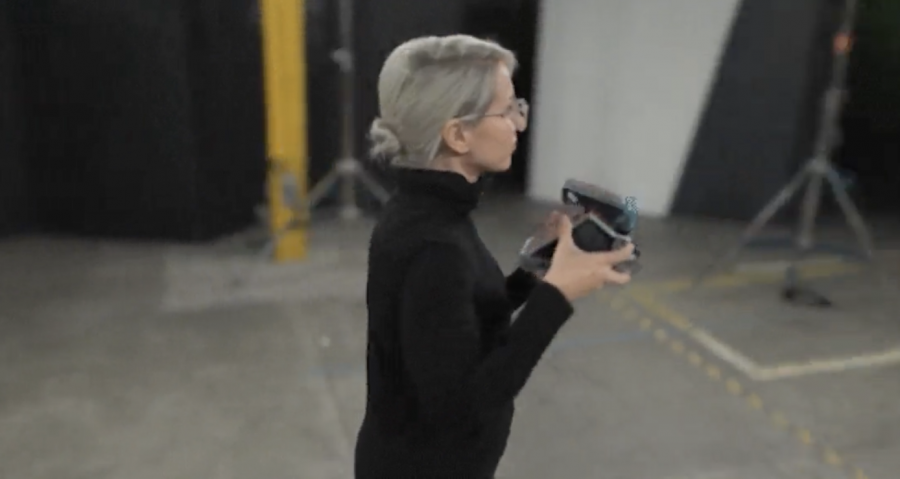 Nvidia has introduced Instant NeRF, an algorithm for ultrafast reconstruction of three-dimensional scenes from multiple images. Instant NeRF is aimed at use in autonomous driving systems and when creating metaverses.

The algorithm was demonstrated at Nvidia GTC, the company’s annual conference on GPU technologies. Its basis is the neural network Neural Radiance Field, developed in 2020. A feature of Instant NeRF is the speed of operation: model training takes several seconds, which is thousands of times the previous state-of-the-art neural networks.

One example of the application of the algorithm that Nvidia demonstrated at GTC is the transformation of videos recorded by an unmanned vehicle into three-dimensional street scenes. The resulting reproducible reconstructions can be used to increase the safety of self-driving cars.

Also, with the use of Instant NeFR, Nvidia plans to simplify the creation of interactive copies of real spaces in metaverses.