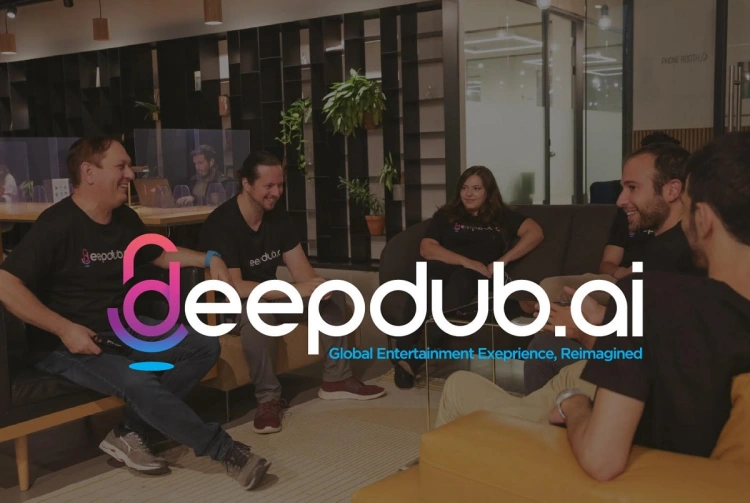 The Israeli startup Deep dub has developed an algorithm for dubbing films using synthetic voices. The company’s tools allow you to copy the original voice of an actor and reduce the cost of dubbing.

On average, five minutes of a movie in a recording studio can take an hour of time. Artificial intelligence technologies promise to simplify the process by automating various aspects of dubbing.

Deepdub provides dubbing services for movies, television, games and advertising based on neural networks that separate and isolate voices and replace them in the original tracks.

The company’s new service is an imitation of the actor’s original voice in other languages. Also, Deepdub algorithms synchronize the movement of the actors’ lips with dubbing in several languages at once.