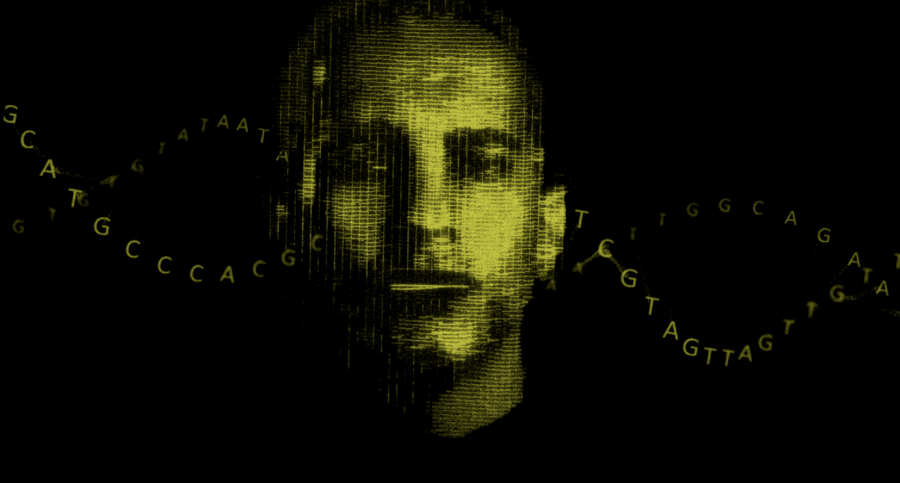 Israeli startup Corsight AI is developing a solution for creating a face model based on DNA. The system is supposed to be used in conjunction with a facial recognition system to search for criminals.

Corsight presented its “DNA to FACE” product at the Imperial Capital investor Conference in New York on December 15. The system is a roadmap of the company, which also included the recognition of people by their movement and voice.

At the moment, there are similar, less accurate systems. In particular, the Parabon system generates human characteristics based on DNA and evaluates their reliability: for example, the probability that the wanted person has blue eyes. Parabon claims that its software helps solve an average of one case per week, and over the past seven years more than 200 cases have been solved with the help of Parabon. At the same time, artificial intelligence experts express doubts that the current development of science will allow the implementation of the Corsight AI product.