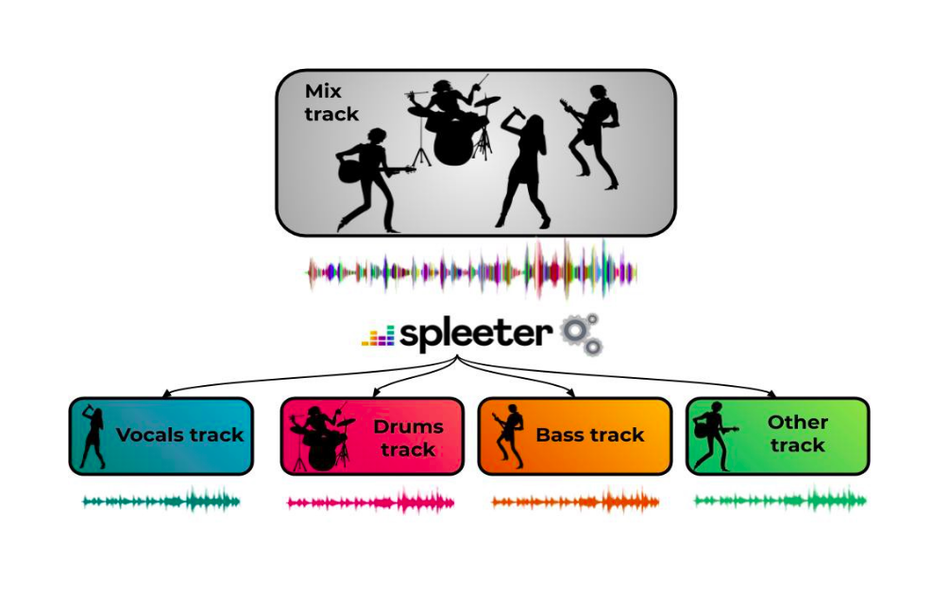 Deezer, the French online music streaming service has announced that it is releasing Spleeter – an open-source library for sound source separation.

Sound source separation is an important task in signal processing and it has a large number of applications, for example in remixes, mixing, active listening, transcription, etc. A large number of methods have been proposed in the past but still, sound separation remains a challenging task.

According to Deezer’s blog post, their sound separation model Spleeter performs at least as good as the best proposed algorithms currently available. They decided to open-source the model together with a library also called Spleeter.

The library is written in Python and built on top of Tensorflow. It allows for easy training of source separation models and it contains and already pre-trained state-of-the-art sound separation model from Deezer. The library can work within a GPU accelerated environment and achieve 100x faster than real-time processing for sound source separation. Therefore, Spleeter can also be used to process large datasets.

More about Spleeter can be read in the official blog post or in the library’s documentation.