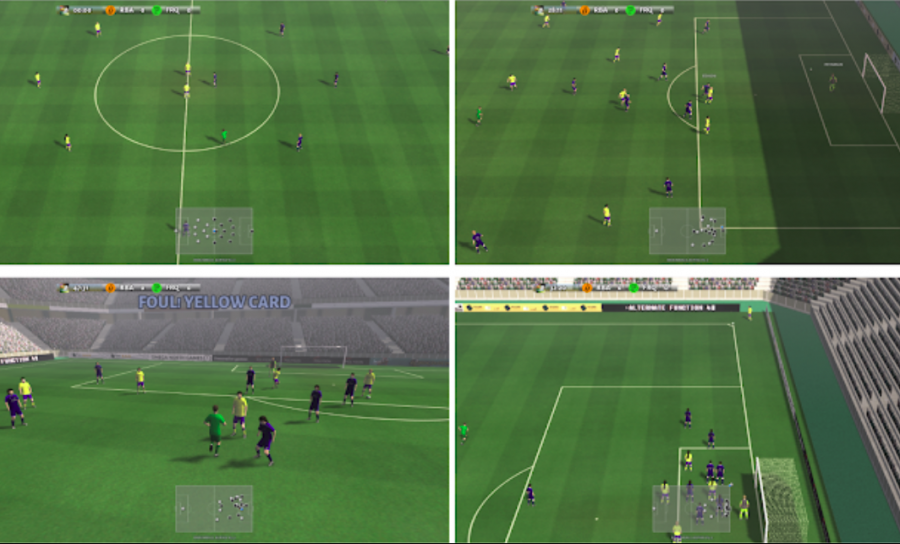 After the number of successes of deep reinforcement learning in playing computer games, researchers have focused on creating virtual environments for training RL agents. Many of these games such as Atari, Dota 2 or Starcraft 2 are quite challenging and RL environments for those games allowed new ideas and algorithms in Reinforcement Learning to be quickly developed.

The new RL environment has a physics-based 3D engine and is developed after popular football video games like FIFA and Pro Evolution Soccer. Within the environment, researchers created a set of problems called Football Benchmarks and a “Football Academy” which contains a set of RL scenarios.

The code of Google’s Research Football Environment was open-sourced and is available on Github. Researchers also released results of two state-of-the-art reinforcement learning algorithms to serve as a baseline and reference in the environment.