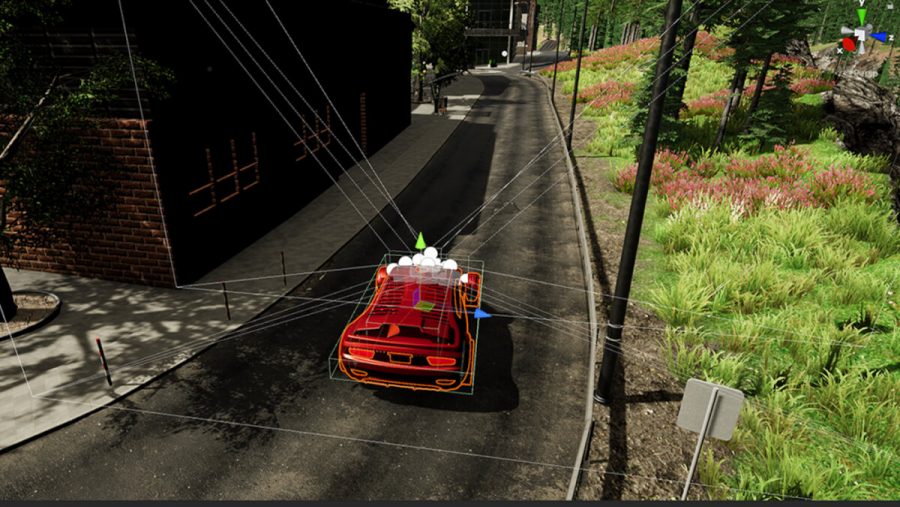 Microsoft announced that they have partnered with Unity to make AirSim – their open-source simulator for autonomous systems, available on Unity. From now on, AirSim developers will get a powerful and integrated development platform to experiment, develop, and evolve AI solutions for autonomous systems.

Back in February 2017, Microsoft Research released a new platform to help developers quickly build autonomous and robotic systems. The idea behind creating such a platform was to provide realistic simulation tools that will enable the study and execution of complex missions that might be time-consuming and risky in the real world. From a perspective of Artificial Intelligence and autonomous systems, it solves two major problems: the large data needs for training (considering the requirements of deep learning methods), and the ability to debug in a simulator.

On the other hand, Unity, throughout the years has become extremely popular, and nowadays it’s recognized as the most influential game engine. Microsoft Research and Unity decided on a partnership to provide support for AirSim on Unity.

Previously, Microsoft’s powerful autonomous systems simulator was exclusively available for Unreal Engine. Now with the ability to use AirSim on the cross-platform game engine, Microsoft says it expects manufacturers and developers will be able to enhance their autonomous vehicle technology.

“Our goal with AirSim on Unity is to help manufacturers and researchers advance autonomous vehicle AI and deep learning. Unity gives its OEM clients the ability to develop realistic virtual environments in a cost-efficient manner and new ways to experiment in the world of autonomous and deep learning.”

A first, experimental version is available here. The Unity support is added to the main AirSim repository on Github in a separate folder (/Unity). It contains the AirSim wrapper code, car and drone demo projects, and documentation. The first version for Windows is beta, and a Linux version is said to be coming soon.