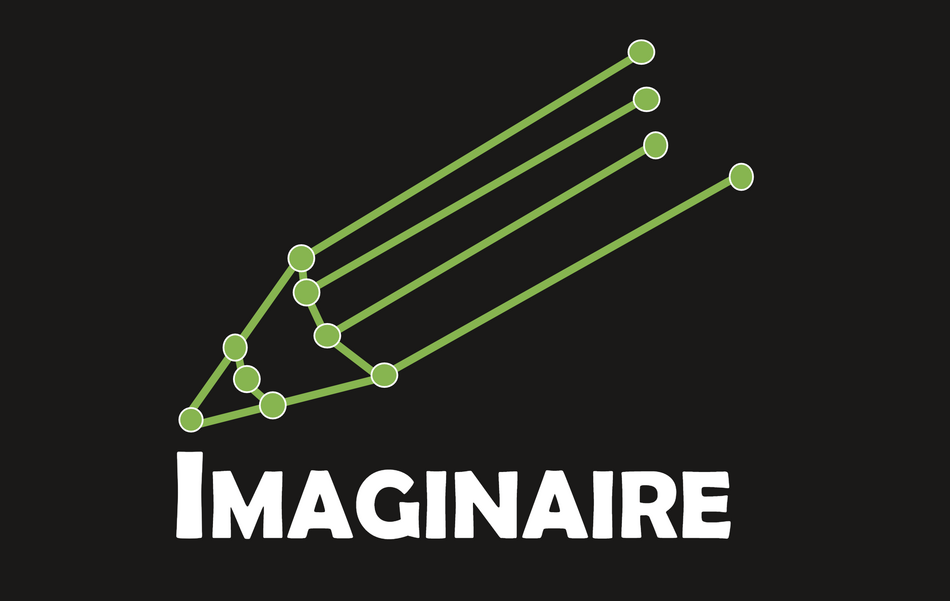 Researchers from NVIDIA have announced the release of Imaginaire – a new PyTorch library for generative modeling, which hosts optimized implementations of various GAN-based image and video synthesis methods.

Different models can be explored in the Model Zoo. Imaginaire was released under the NVIDIA Software License and it is available for free, for non-commercial use. The documentation can be found here.