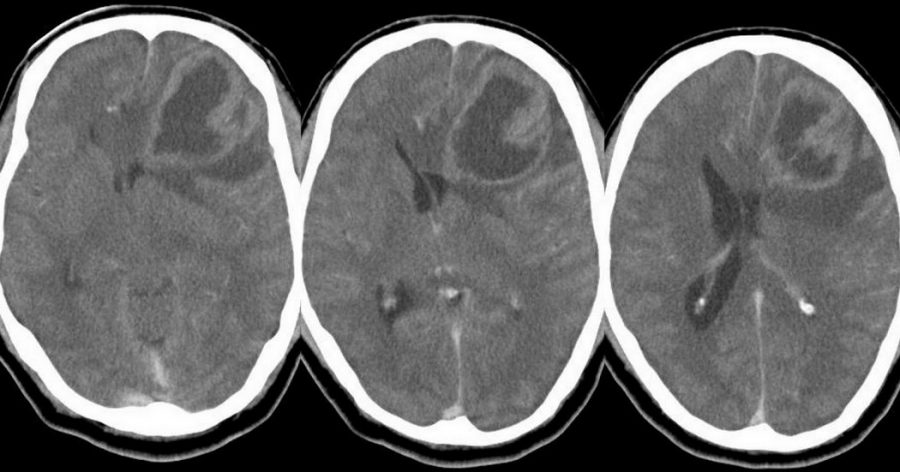 The neural network was taught to identify brain tumors from MRI images, which can be so small that they will not be noticed by a doctor. Based on the data obtained, it was possible to link benign tumors with cognitive impairment in patients.

Today, more than 700,000 Americans have a brain tumor. About 70% of them are benign, and most patients live with them for life. However, the impact of even benign tumors on the health of patients is poorly understood. Brain tumors are diagnosed using MRI. However, if the tumor is too small, the doctor may not notice it. Machine learning technologies have solved this problem, allowing the detection of brain tumors with greater accuracy and enabling the patient to receive treatment as early as possible.

In addition to identifying tumors, the neural network written in Jupyter allowed to investigate their effect on the connectome, a network of neural connections in the brain that determines a person’s ability to remember, learn, and move. In particular, it was possible to establish positive correlations in a healthy patient between the hippocampus, which is responsible for memory and learning, and the ipsilateral hemisphere, which is responsible for limb coordination. At the same time, no correlations were found in the patient with the tumor. In the study patient, this led to difficulties with remembering how to perform certain tasks, such as lifting objects.

It was also found that the tumor disrupts neural activity at rest and its effect on the intrahemispheric region of the brain. In this study, healthy brains had positive correlations between quadrants in the intrahemispheric space. This part of the brain is responsible for communication and auditory processes. Thus, in a healthy patient at rest, the auditory abilities increase. The patient, on the contrary, had negative correlations between the quadrants (see Fig.). Unlike the previous experiment, where there was a complete breakdown of neural connections, the brain tumor changed the neural activity: instead of increasing the sensitivity to sound, it decreased.