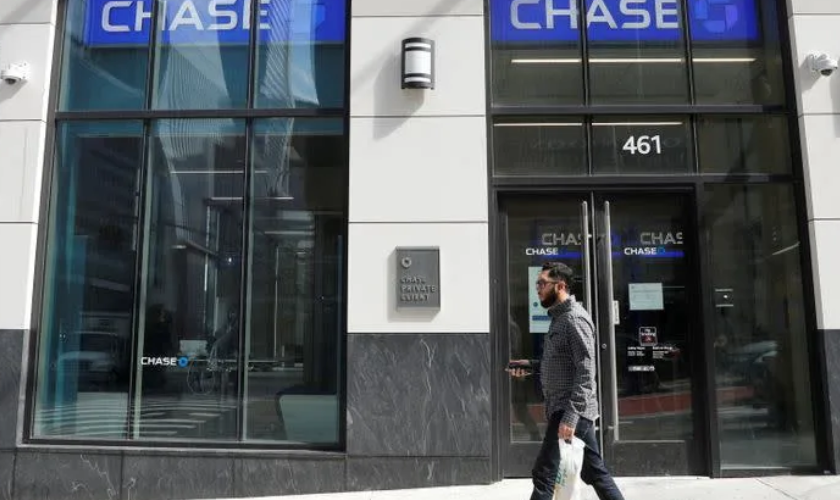 Next year, City National Bank will test a facial recognition system to simplify the process of customer and employee identification. The software will also recognize people from the government’s lists. Criticisms of the bank that emerged after the announcement include the possibility of arrests of innocent people due to recognition errors, the priority use of the system to monitor people of color and low-income people, and the threat to customer privacy. Ethics experts argue that using artificial intelligence for demographical analysis of customers can be problematic since existing software poorly recognizes people of color. To this end, in Portland, since January 1, it is forbidden to use facial recognition in public places, and the pharmacy network Rite Aid Corp completely closed the face recognition program last year. 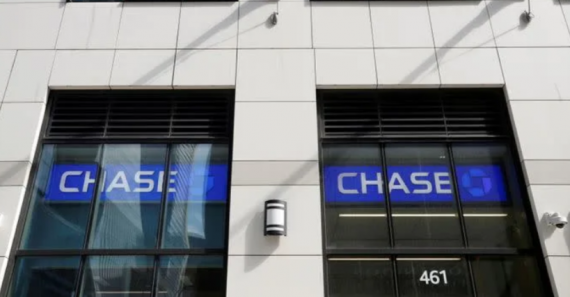 Another bank, Chase, plans to improve branch designs based on analysis of customer behavior patterns. In particular, it is planned to find out whether women avoid using ATMs in the branch lobbies due to the fear of unwanted contacts. Chase will also determine how long it takes to serve a single customer, how many people leave the branch due to long queues, and what employees spend their time on. The bank now uses Google, IBM Watson, and Amazon Web Services applications, but is also considering software developed by AnyVision and Vintra startups.

One of the most important industry concerns is people sleeping in branch lobbies near ATMs. Computer vision technologies that allow staff to turn on sound and light alarms at the right time have helped to increase the frequency of ATM use and reduce the level of vandalism in several banks. The head of the security service of one of the banks anonymously said that over the past 18 months, he has implemented software in each branch that generates an alert signal when opening safes and rooms with servers. At City National, computer vision is already being used to detect suspicious activity in front of branch entrances.