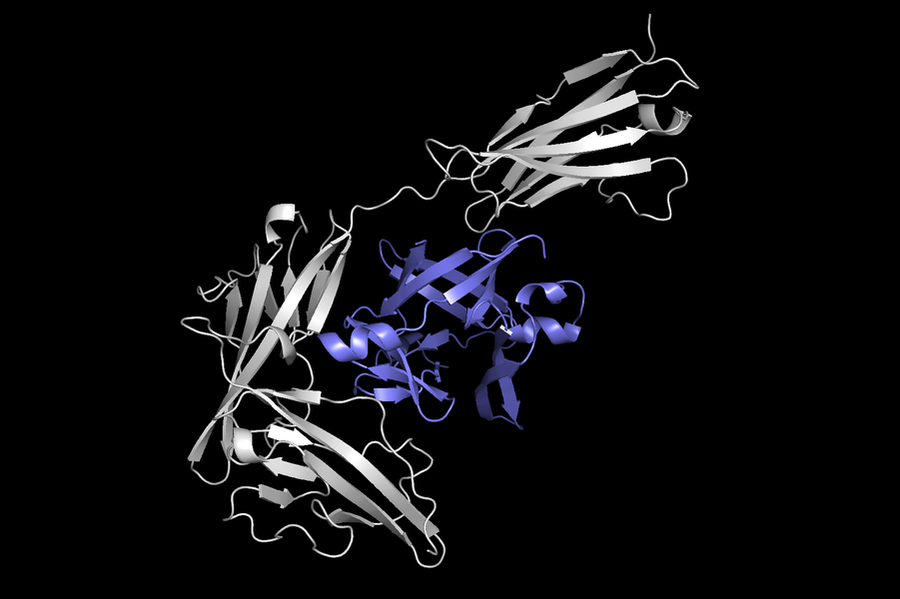 MIT has developed an Equidock neural network that predicts the connection of two proteins. The model can accelerate drug development by 500 times.

Proteins produced by the immune system – antibodies – can combine with the virus to neutralize it. One of the directions in pharmaceuticals is the creation of synthetic antibodies that prevent the virus from entering the cell. To develop such antibodies, it is necessary to find the optimal way to combine proteins. Given the millions of possible combinations of such compounds, this task is extremely difficult to implement.

In the MIT model, three-dimensional protein structures are transformed into graphs. Then the algorithm rotates and moves the structures to search for binding points — protein atoms whose interaction probability is maximal.

Generating an Equidock prediction for a pair of proteins takes several seconds, which is 80-500 times faster than existing algorithms.