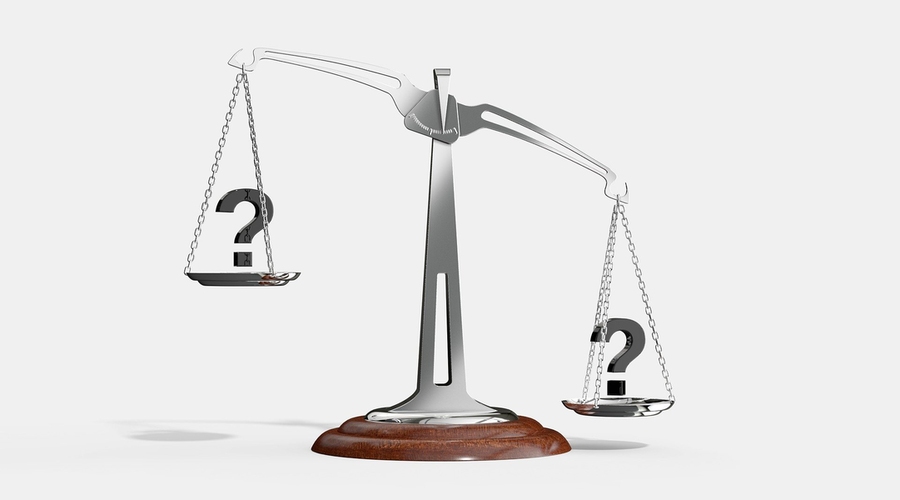 SPPL is an open-source probabilistic programming language developed at MIT and aimed at accurately assessing the degree of artificial intelligence bias against certain groups of people. SPPL is implemented in Python and is 3000 times faster than previous AI bias assessment systems.

AI algorithms are having an increasingly profound impact on people’s lives: they are used to make decisions about issuing loans, when hiring for work, and even when determining the amount of collateral in courts. One of the key problems faced by the developers of these algorithms is the bias of AI, for example, against people of color and people with low income.

The developers provide the following examples of requests to SPPL:

A special feature of SPPL is the high accuracy of estimates achieved due to the limitation of the class of supported AI models (in particular, it cannot analyze neural networks). However, SPPL supports all key algorithms for decision-making, including the “decision tree” classifier.