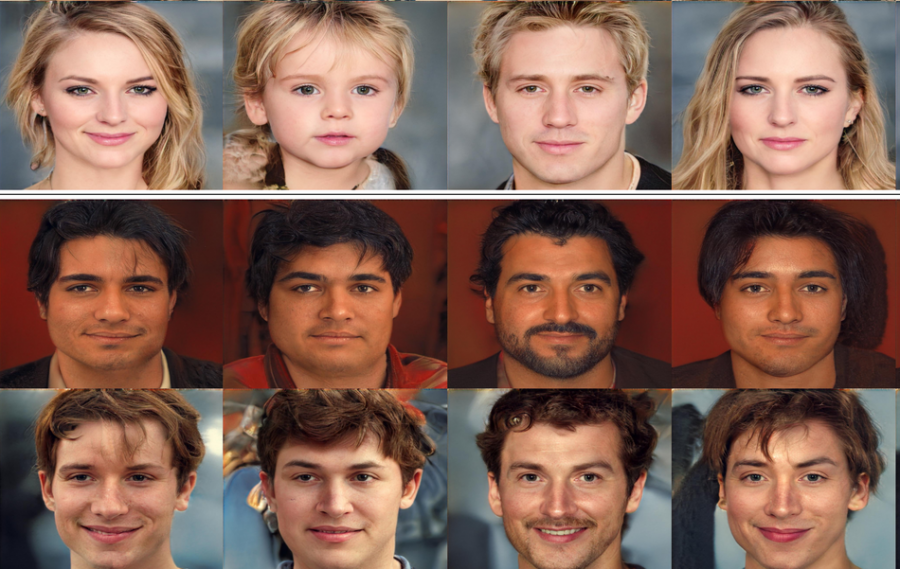 A group of researchers from the Department of Computer Science at West Virginia University has built the first autoencoder model that is able to compare with the capabilities of GAN networks in terms of realistic image generation.

In the proposed architecture the original GAN paradigm was a bit modified by decomposing the generator and the discriminator networks. Each of the networks is decomposed as a chain of two sub-networks (G to G and F, D to D and E) and researchers assume that the latent spaces between F and G, and between E and D are the same. This setup allows E and G to be used as the encoder and decoder or generator networks in autoencoder fashion.

Two such autoencoders were designed using the abovementioned paradigm. The first one based on an MLP encoder and the other one based on Style GAN generator, called StyleALAE.

More details about the proposed model and the conducted experiments can be found in the paper.The implementation was open-sourced and it’s available on Github.