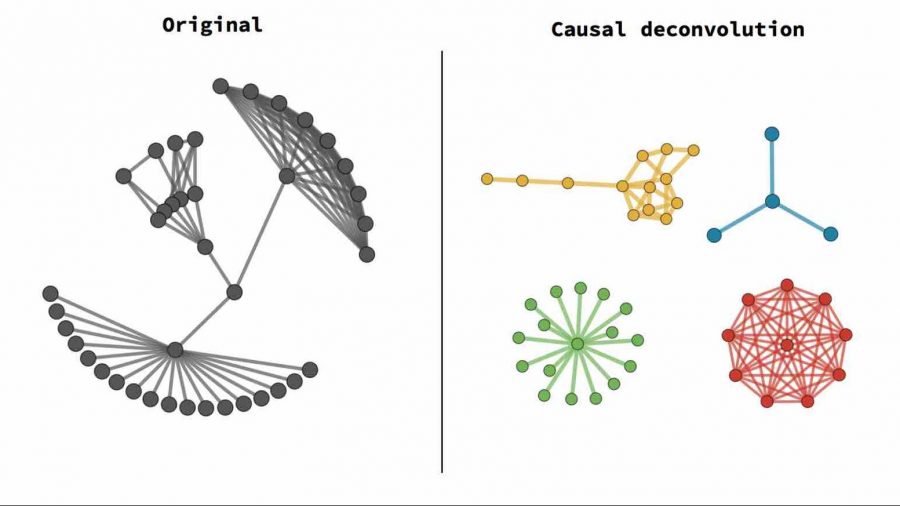 In a new paper published in Nature Machine Intelligence, researchers from Sweden’s Karolinska Institutet and King Abdullah University of Science and Technology have introduced a novel concept called causal disentanglement.

We are witnessing the rapid progress being made in AI nowadays. Advanced AI systems are already being deployed and used. However, AI as we know it is mostly based on Deep Learning. Our Artificial Intelligence systems are using deep neural network models which are trained using large amounts of data. These models are able to learn how to do pattern recognition but while doing so they leave the mysterious underlying causal mechanisms completely undiscovered.

Starting from this point, the authors of this paper introduce the novel concept of causal disentanglement. According to them, a major challenge for Artificial Intelligence is having the ability to see past superficial phenomena to guess at the underlying causal processes.

“Despite recent progress, we are still far from achieving general purpose machine intelligence with the capacity for reasoning and learning across different tasks. Part of the challenge is to move beyond superficial pattern detection toward techniques enabling the discovery of the underlying causal mechanisms producing the patterns.”, says professor Tegner from King Abdullah University of Science and Technology.

Their goal is to find a way to understand underlying causal processes by looking at concrete realizations (observations) of those processes. Although they describe their paper as a mostly conceptual contribution, they propose an algorithmic framework and numerical evidence from experiments evaluating the method.

More about the concept and the proposed framework can be read in the official paper.