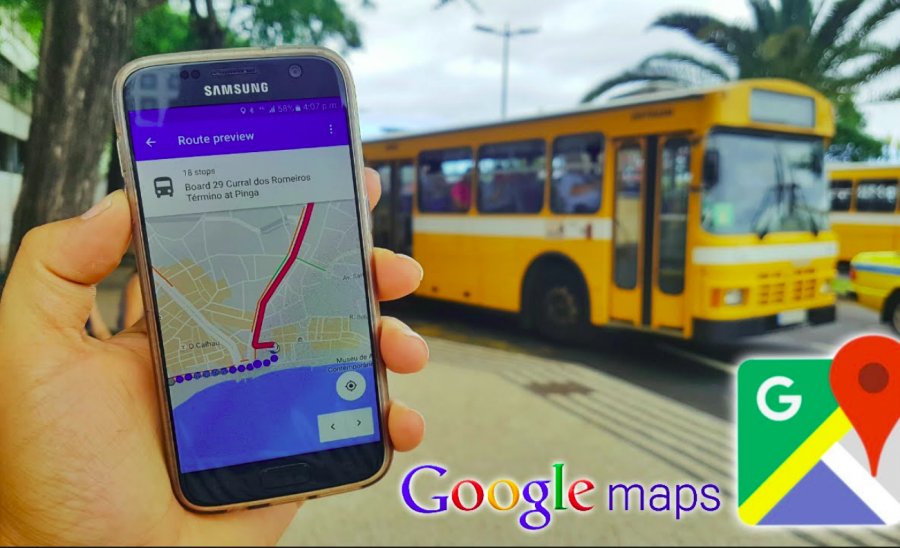 Google announced the introduction of the new Google Maps feature – live traffic delay for busses, which uses machine learning to forecast bus delays in hundreds of cities across the globe.

The idea behind the new system, that is was first deployed in India a few weeks ago is to use machine learning models to predict the time duration of a bus trip using traffic forecasts and data from bus routes and stops. Prediction of bus arrival or trip duration is a challenging problem and Google Maps fuses information coming from different real-time sources.

“While public transit directions provided by Google Maps are informed by many transit agencies that provide real-time data, there are many agencies that can’t provide them due to technical and resource constraints.”, explains Alex Fabrikant, Research Scientist at Google Research.

He emphasizes also the difficulty of the problem of predicting bus delays, as it is introduced by a number of factors: buses stop very often (at bus stops), they are slow in response, acceleration and deacceleration, sometimes even special traffic rules apply.

To tackle this kind of problems, researchers extracted large amounts of data from bus routes, containing bus positions over time. They used traffic forecast data together with this information to train machine learning models for the task of predicting the busses delay or trip duration.

The researchers mention that they did not include bus schedules into their models since they showed that they don’t introduce any significant improvements in accuracy.

More about the model and the data used for this new feature in Google Maps can be read in the official blog post from Google AI.